In recent years, the heat-not-burn (HNB) products that have been popular all over the world have been around for a long time.

Premier, the world’s first heat-not-burn product, was born in 1988 and was developed by the American Reynolds Tobacco Company. Ten years later, in 1998, the tobacco giant Philip Morris International launched the heat-not-burn device Accord, which used electric heating.

Philip Morris International officially launched IQOS in June 2014 after accumulating for many years. Once it came out, it quickly shook the position of traditional cigarettes in the international market and started a new era of global heat-not-burn. 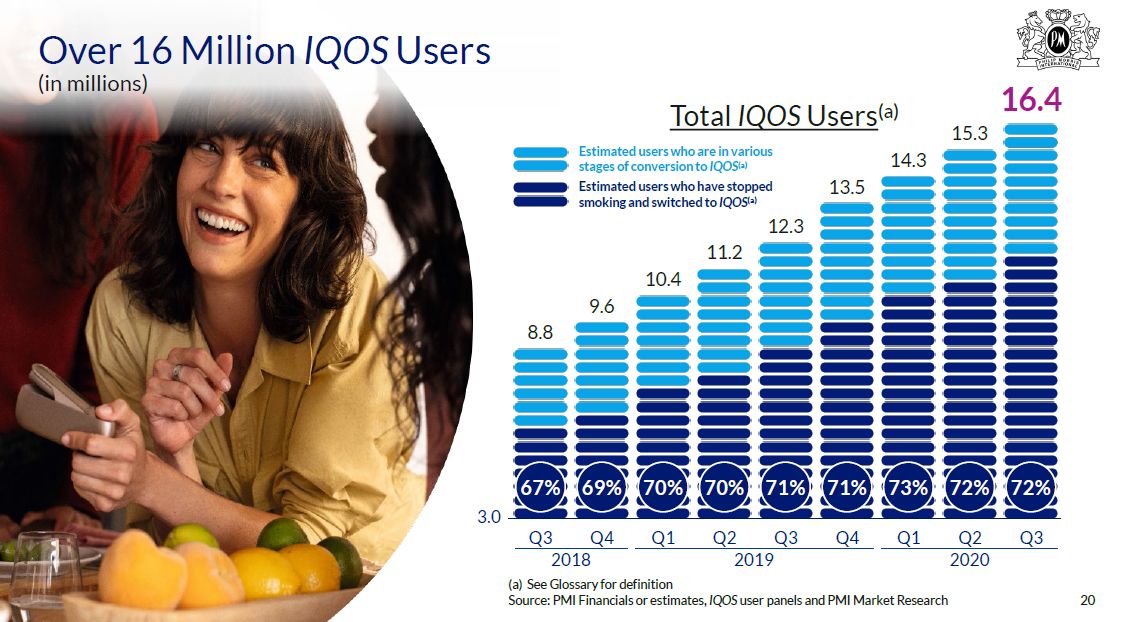 Nowadays, after years of market development and the promotion of tobacco giants, new tobacco products such as heat not burn are gradually replacing traditional cigarettes on a global scale, becoming a new driving force for the growth of the tobacco market.

According to another tobacco giant British American Tobacco’s 2020 performance report, its total revenue in 2020 increased by 15% compared to 2019, of which 1.4 billion pounds came from new tobacco products. Under this growth rate, the company said it is expected to achieve the goal of 5 billion pounds in revenue from new tobacco products by 2025.

In addition, Jacek Olczak, who has just become CEO of Philip Morris International, said that he plans to gradually withdraw from cigarette sales in the next 10 to 15 years, and the company will bet on new types of tobacco such as heat-not-burn. In an interview with the Financial Times, British American Tobacco CEO Jack Bowles said, “The current cigarette market is declining at an average annual rate of 3%.”

As the sales of traditional cigarettes have been declining year by year, major tobacco giants have shifted their business focus to new types of tobacco. Currently, the two tobacco giants have more than 30 million users of heating non-burning tobacco products. Among them, Philip Morris International’s products have been sold in 66 countries and regions around the world, including South Korea and Japan in Asia, which shows that the entire tobacco industry is facing a new round of reshuffle.

Specific to the Chinese domestic market, the sale of heat not burn tobacco brands of international tobacco giants is prohibited in China, but the development of new types of tobacco products such as heat not burn is the general trend. Therefore, traditional Chinese tobacco companies are also accelerating the development of heat not burn tobacco products. Among them, local China Tobacco companies have successively launched heat-not-burn products and opened HNB offline experience stores. The relevant departments are also accelerating the establishment of a regulatory mechanism for new tobacco products.

UWOO is more focused on researching and developing products with better performance and more functions. 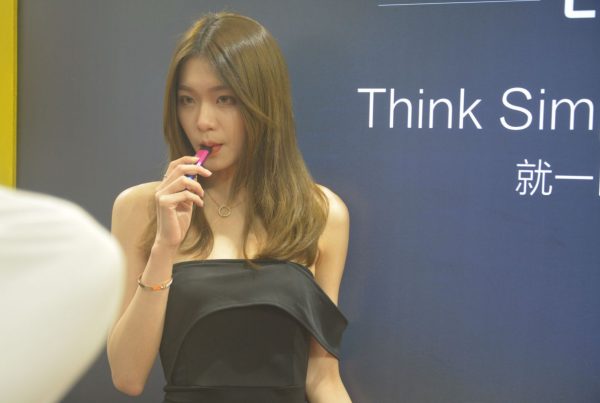 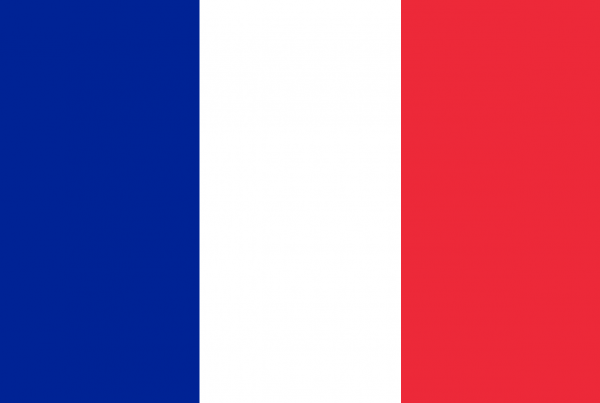 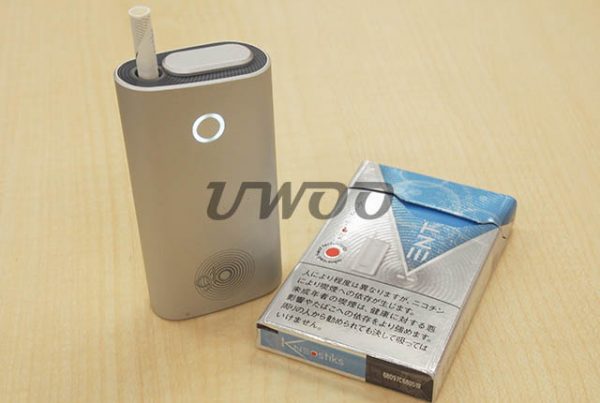