Many people have asked us about the contents of Heets cartridges. On many different websites, especially e-cigarette related forums, you can find a lot of speculation about what Heets is. They often claim that the cooling components in the filter may be unhealthy. So we decided to contact the manufacturer directly via email. Here, we published his complete answer. 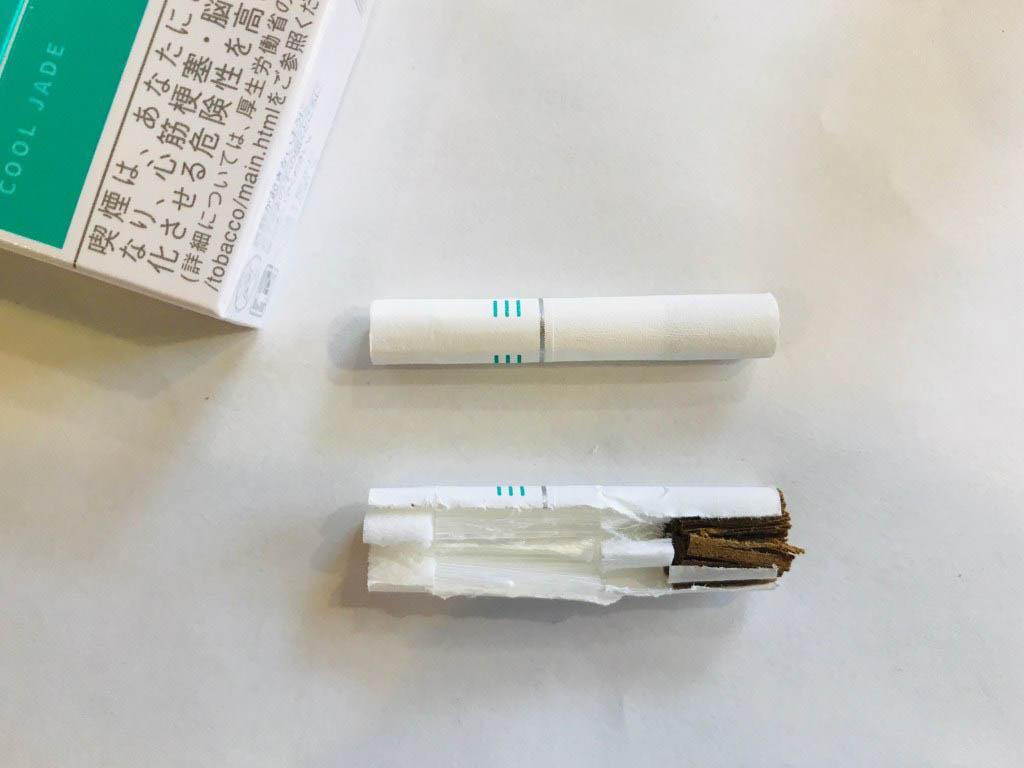 According to Philip Morris, the heets cartridge contains the following substances.

Biopolymer membrane filter (membrane inside the filter): Made of polylactic acid, it is one of the most widely used biopolymers in the world. Extracted from sugar cane or starch, it can remove excess water vapor in the aerosol, thereby reducing the sensory temperature of the aerosol/vapor. Philip Morris International (PMI) rated it suitable for use. In the IQOS test, it was not found that the biopolymer film would release any harmful substances.

Filter: Made of cellulose acetate, similar to cigarette filters. The tube, polymer membrane filter and tobacco plug are packaged in filling paper and fixed on the filter tip by tipping paper.

Tobacco filler: It is specially designed for IQOS, it is mixed with selected real smoke. IQOS replicates many of the sensory and ritual aspects of smoking, but uses heating instead of burning. It should not be used at the same time as smoking. The average use time is about the same as when smoking, but the tobacco filler is not cigarettes, and it will not be lit with matches or lighters.

Under the Heets cartridge, aluminum foil is used to prevent the tobacco from burning. The taste of aluminum foil-filled tobacco is very similar to that of standard cigarettes. The presence of aluminum foil will not affect the overall chemical composition of the aerosol produced by IQOS.

Because tobacco is only heated and not burned, IQOS does not produce smoke, but by heating, it produces a kind of smoke from the evaporation of water, glycerin and nicotine, which has the real taste of tobacco, without fire, ashes, cigarette smoke and cigarette smell. Glycerin is used in many consumer products (food, medicine and cosmetics) and is included in the European approved food ingredient list. It is also approved by health authorities for inhalation products.

The long-term effects of inhaling glycerin are not yet known, but based on short-term research results, it is expected that the effects will be much lower than the effects of inhaling cigarette smoke. In a rigorous evaluation program, we have tested the IQOS device (to produce glycerol), which includes human studies. We have also conducted several post-marketing follow-up studies to monitor the impact of using IQOS. 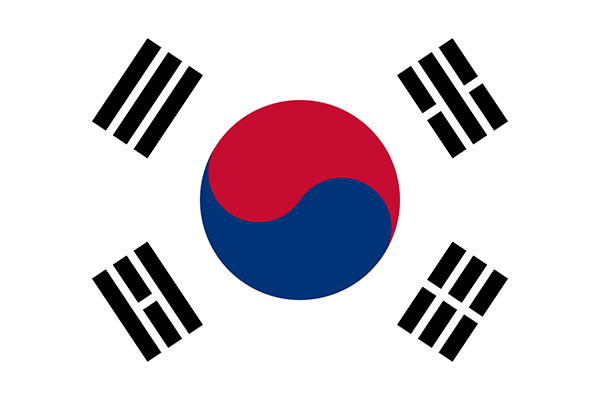