Heated cigarette product or Heat-not-burn product ,brands like UWOO, IQOS ,Lil.Its principle is to use heating equipment to “bake” the “smoke bomb” at low temperature without burning. 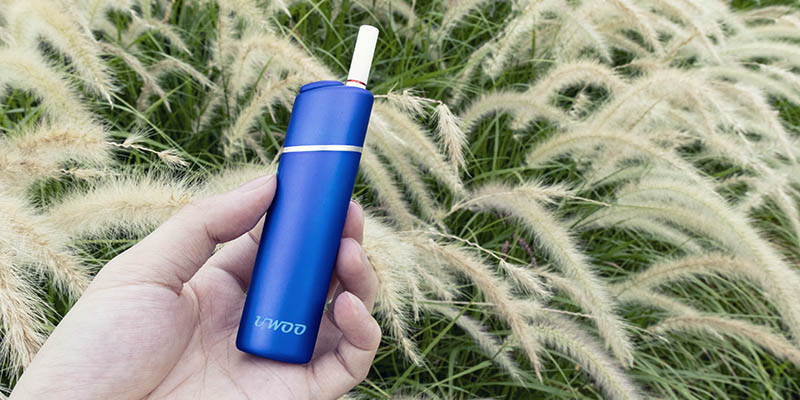 As we all know, the “burning” of objects will produce many new ingredients, such as plastic, paper, coal and other items commonly found in daily life. The original shape and taste are very stable. Once burned, it will release black smoke and a pungent smell , And these components are not present when unburned.

1.Is the heated cigarette product taste different from cigarettes?

This issue is of greatest concern to many smokers, because after all, it is a new type of tobacco. If the taste is too different from traditional tobacco, it will lose its practical significance.For example, some cigarettes made with medicinal materials and tea, this kind of replacement products are unacceptable to most smokers because the taste is too different from that of cigarettes.

The new type of tobacco that the author has experienced is still very close to traditional cigarettes in terms of taste and usage experience, and users will hardly feel any obvious difference in taste.(Different brands and flavors of tobacco sticks flavor and taste will be different, and different heaters will also get different flavors.)

In terms of taste, this set of products in the author’s hand has a strong throat sensation, which means that it is more “relieving addiction” but does not choke the throat. If you take a few mouthfuls, you will experience a sense of satisfaction, and this experience is personal to the author. Better than traditional cigarettes.

Generally speaking, the heated cigarette product is not much different from traditional cigarettes, and the use experience is better than that of cigarettes.

If you have a friend who is curious about the taste of roasting, you can take out the traditional cigarette in your hand and roast it evenly with a lighter. The smell is similar to the taste that does not burn at low temperature.

This problem may seem strange, but it is one of the problems that plague many smokers. After all, with the improvement of living standards, the environment in the home is becoming more and more tidy. ash will often float to various corners and it is difficult to clean up, sometimes clothes or Other fabrics will also burn holes due to burning cigarette butts, which will inevitably be rejected by the women at home.

Regarding “ash”, it actually refers to the product after the object is burned. Of course, “ash” will not be produced if there is no combustion at low temperature. 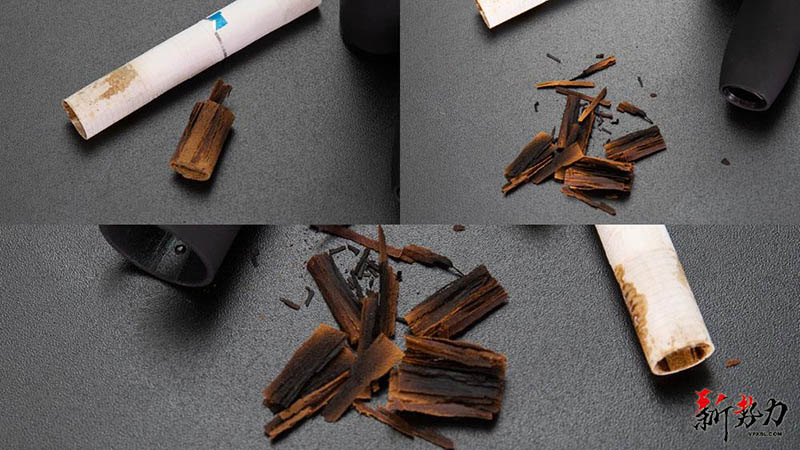 Disassemble the tobacco sticks, you can see that the material inside is still intact, there are traces of baking on the material, but there is no trace of burning.

So low temperature does not burn, there is no open flame, there is no combustion process, and of course no ash will be produced.

3. How much less harmful the does heat-not-burn than cigarettes?

There is currently no clear answer to this question. I think that heated cigarette product products are a new thing, and related research institutions still lack detailed and accurate test and analysis results.

Some organizations and brands have stated that compared with traditional cigarettes, heated cigarette product can reduce harmful substances by about 90%, which is also the design principle of the product.

We all know that thousands of toxic and harmful substances produced by tobacco are released after burning. If they are not burned, most of the harmful substances will not be produced. After materials, technology and In terms of process optimization, heated cigarette products are definitely less harmful than traditional cigarettes. 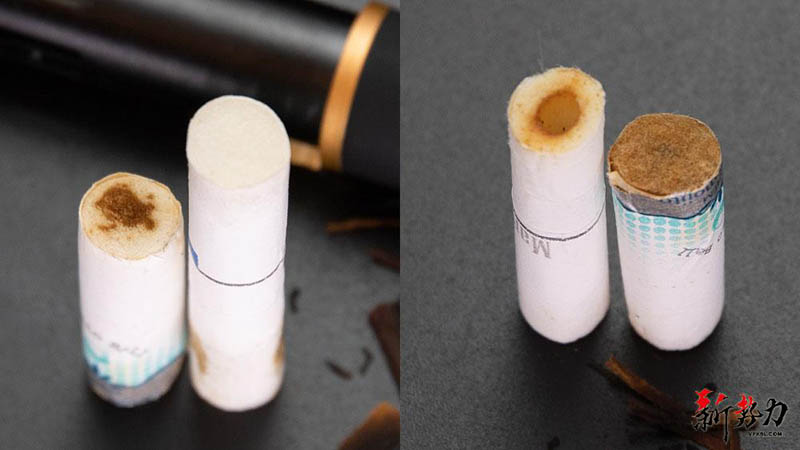 From a simple cigarette butt comparison picture, the front and back sides of the shorter cigarette filter have been discolored, especially the front with a lot of stains, which are traces left by tar.

The longer low-temperature non-burning tobacco sticks has only a slight discoloration at the vent on the back, the color on the front filter has not changed, and there is no stain on it.

4. Is there a large amount of smoke from heated cigarette product? 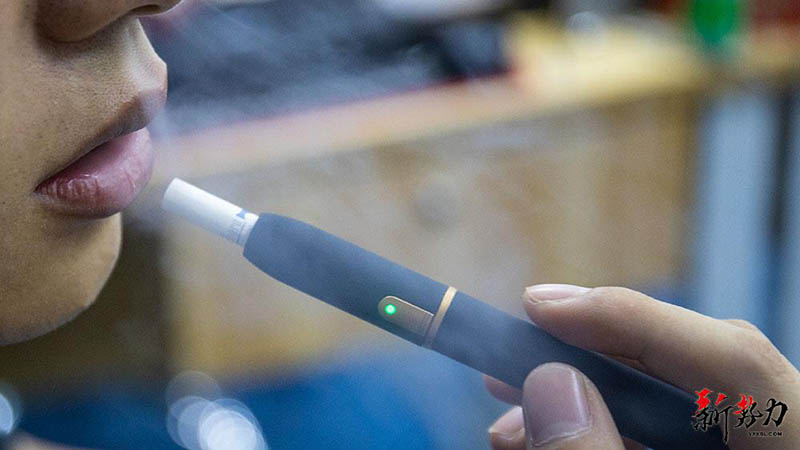 For smokers, if they are used indoors where the air is not circulating, the excessive amount of smoke will also cause certain troubles.

The smoke volume of low-temperature non-burning products is much smaller than that of traditional cigarettes. This is because it uses baking heating to produce smoke, which is essentially different from the smoke produced by violent combustion.

Therefore, in some non-smoking occasions, heated cigarette products will minimize the impact on others.

5. The tobacco sticks is so short, is it enough to smoke? 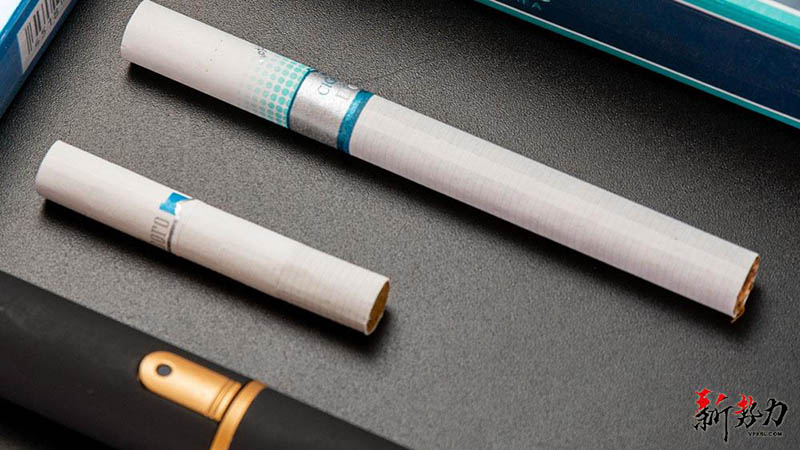 When I first came into contact with heated cigarette product, I also had this question in my mind. The effective part of the tobacco sticks is only one-fifth of the cigarette. Compared with the cigarette, this is only enough for one puff.

In fact, the smoke from the tobacco sticks is a process of uniformly heating and baking from the inside to the outside through the heater through the heating plate. This process is much slower than the burning speed of cigarettes.

A traditional cigarette can take about 20 puffs, and a cigarette tobacco sticks can be smoked at least 15 puffs after the my actual measurement. Of course, the actual number of puffs used is inexhaustibly affected by many factors such as heating temperature, tobacco sticks technology, formula, etc. The same, but the number of puffs used is basically the same as that of traditional cigarettes, and there will be no more puffs.

6. Is it convenient to carry a heat not burn product? 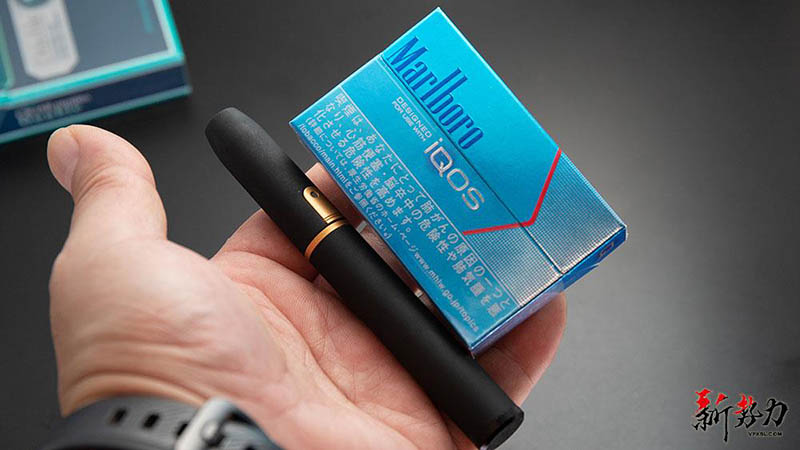 Just like a lighter is necessary for smoking, the use of heat not burn products is also inseparable from the heater, and many people find it more troublesome.

In fact, in daily use, heat not burn products are still very convenient to carry. The device has the small size, and the volume of the tobacco sticks is much smaller than that of traditional cigarettes. The volume and thickness of the packaging are greatly reduced, making it more portable. 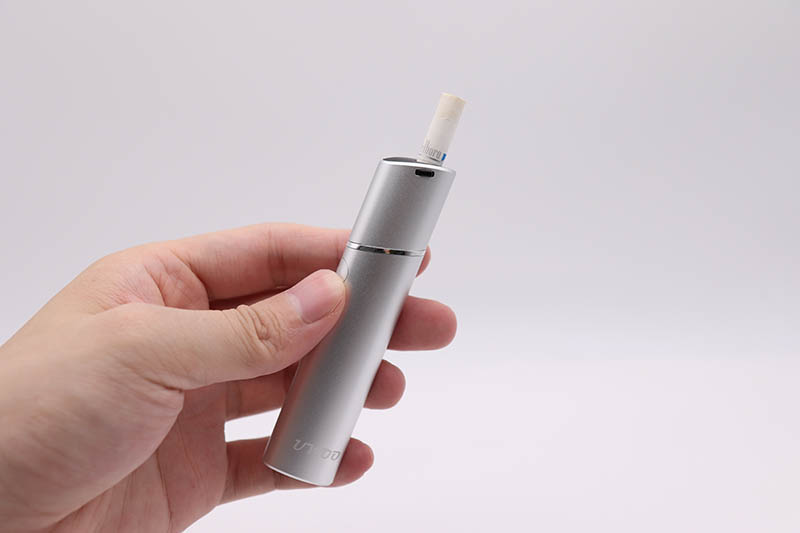 At the same time, most of the current heaters have a larger built-in battery capacity and longer battery life,like UWOO, lil Moreover, they all support USB charging, and the power bank can be used to supplement the power, avoiding the impact on users due to the exhaustion of power to the greatest extent.

With the development of the times, science and technology can always change our way of life, just like the current smart phones have replaced the early fixed phones, and social software has replaced the previous SMS chat, now the low temperature and non-burning are also beginning to change the smoking the way.

Once this product was launched, it was recognized by a large number of smokers in a short period of time, which also shows that it is very close to cigarettes in terms of taste, taste and usage habits, and conforms to the usage habits of smokers.

Finally, low-temperature non-burning is the same as vape e-cigarettes, chewing tobacco and other products. It is one of many alternative (control and reduction) tobacco products. It is a new choice for smokers. Which product is right for you depends on yourself. The actual situation.

And for people who are not addicted to cigarettes, the idea of ​​”less harmful than tobacco” cannot be used as a reason to use new tobacco products. The healthiest thing is not to smoke. 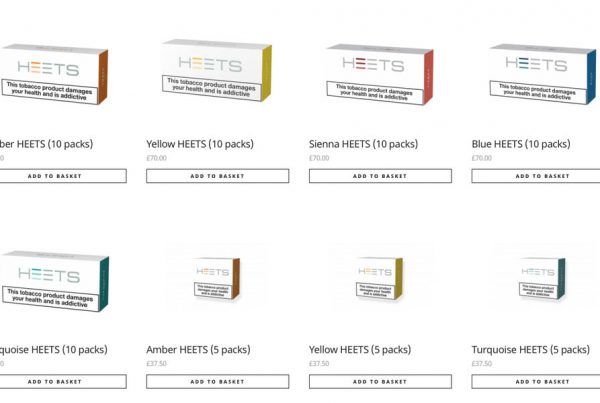 Introduction of 8 flavors of Heets heatsticks 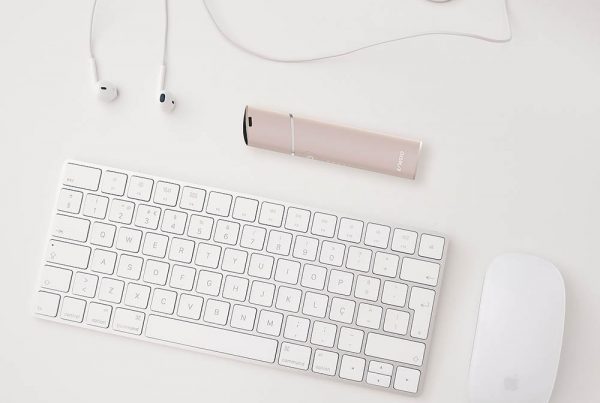 Can you buy heets in uk 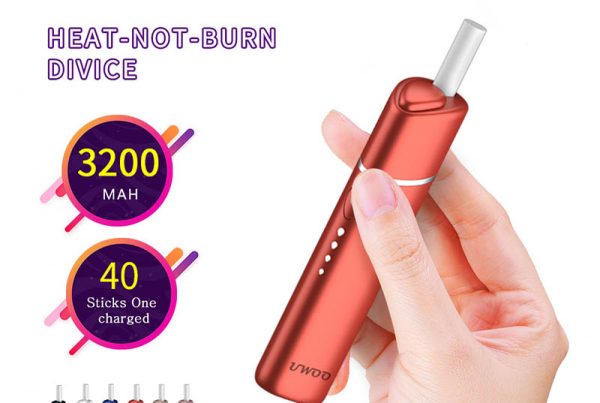 Where to buy heets in uk