E-cigs vs ordinary smoking , introduce the harm of electronic cigarettes

By alexJanuary 11, 2021Heat not burn news
No Comments

In recent years, people and scientists have been arguing about the issue of electronic cigarettes(e-cigs). Some users believe that e-cigarettes are not traditional cigarettes, and smoking in public places will not have much impact on others. However, recently, many places in China have begun to restrict e-cigarettes. Since Shenzhen started to control e-cigarettes, the Hong Kong government is also preparing to propose a ban on the sale of e-cigarettes and other new tobacco products. The following editor will introduce to you whether e-cigs are the most harmful or cigarettes. 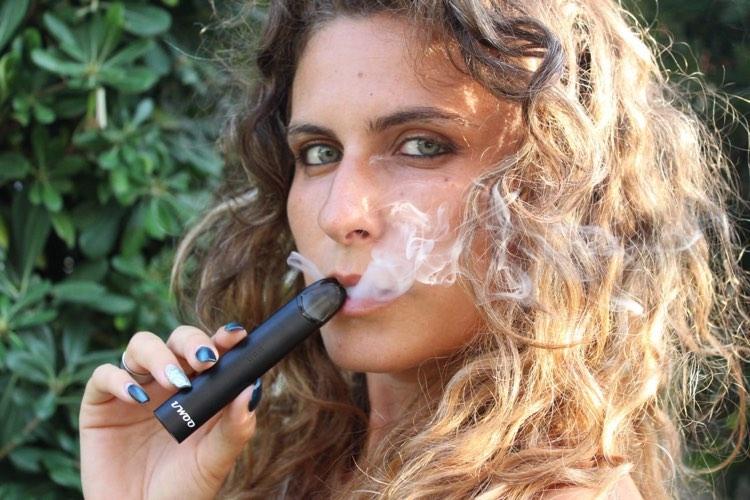 As for the common brands of e-cigarettes on the market, there are often no products. In addition to no guarantee, there is no guarantee for the quality of the supplied e-cigarette. The low prices on the market basically belong to this kind of products. In addition to affecting the health of the poor product quality, the safety of the equipment is also harmful. And often the products of big brands are not cheap. In addition to their own equipment, the price of a pack of liquid smoke is several times that of traditional ordinary cigarettes.

Electronic cigarettes hurt the lungs and the liver

Studies at home and abroad point out that although electronic cigarettes are less harmful than traditional cigarettes, they still have a certain degree of harm to the body. Studies have pointed out that long-term e-cigarette smoking will make people more susceptible to bacterial lung infections including pneumonia and affect the function of macrophages in the lungs. And according to the latest research, the use of electronic cigarettes and fat food to conduct comparative experiments on mice. It was found that the risk of fatty liver in mice in the environment of e-cigs was several times higher than that of mice in ordinary environments.

Nowadays, many e-cigarette manufacturers have launched e-cigarettes that can effectively help people “quit smoking”, but in fact, the main incentive for people to smoke e-cigs still exists. Therefore, smoking e-cigarettes does not completely free you from the “addiction” of smoking. As far as society is concerned, people’s social cognition that “e-cigarettes are not cigarettes” will encourage young people to use e-cigarettes or to further transition to traditional cigarettes.

Xiao Jinsong, a psychologist at Zhongnan Hospital, believes that the main selling point of e-cigarettes is the “vape art” gameplay, which does not make much sense to completely replace traditional cigarettes. It only meets the health and trendy needs of smokers to a certain extent. For friends who really want to quit smoking, determination, will and perseverance are very important, and it is not advisable to buy alternatives indiscriminately. 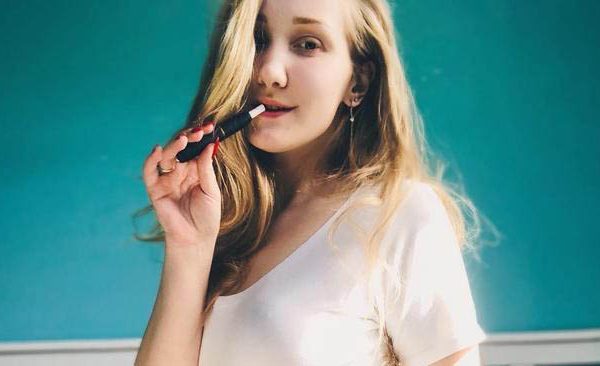 Why does the new type of heat-not-burn e-cig UWOO emerge ? 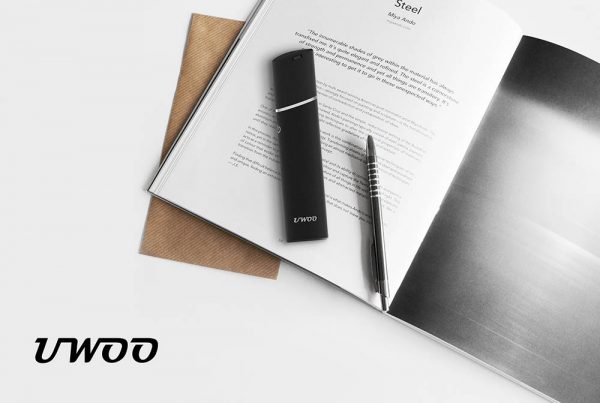 Future competition of new tobacco，who will be the winner?