The history and reasons for the development of heat-not-burn tobacco products and e-cigarettes are the same. People’s demands for health have forced the tobacco giants of various countries to accelerate the research and development of new types of tobacco. 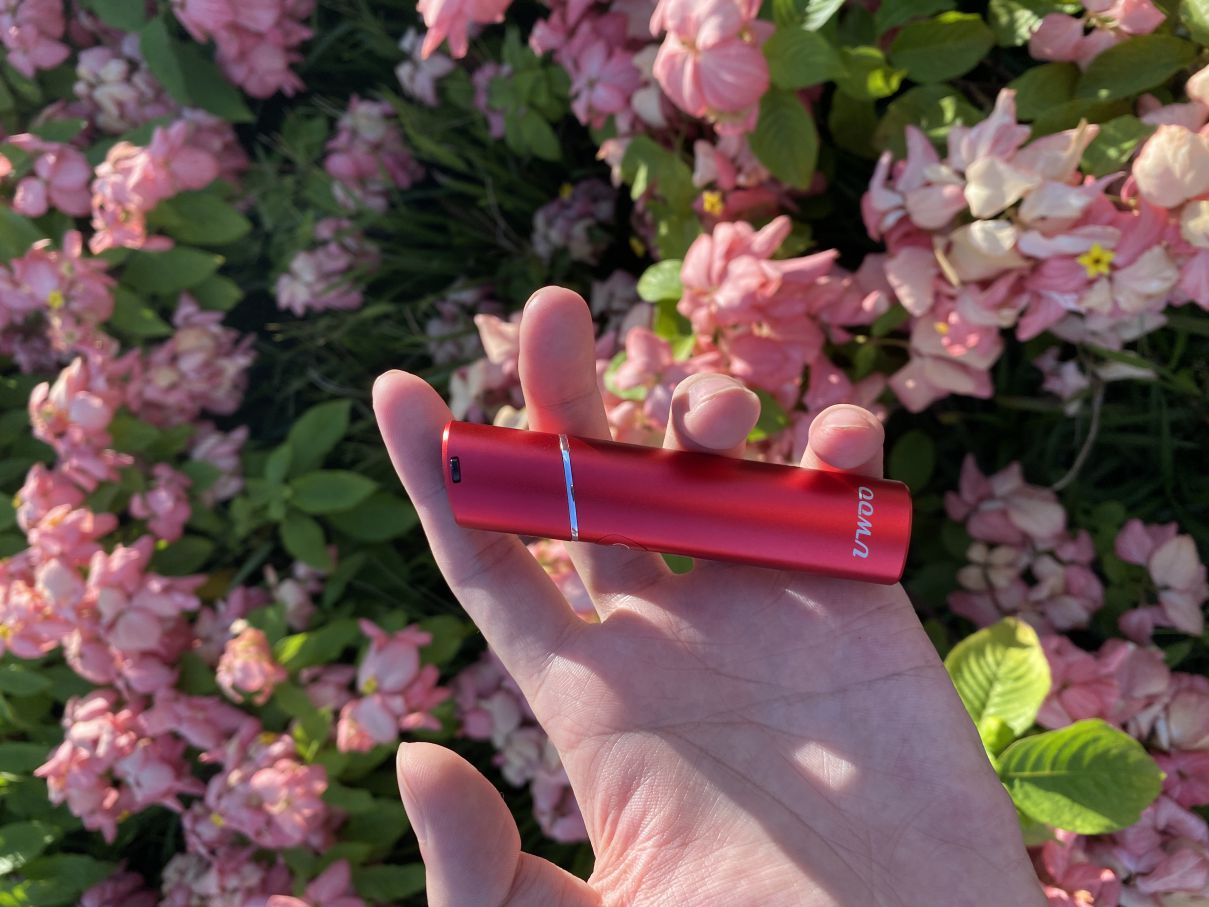 Beginning in 1988, tobacco giants in various countries have rushed to propose various forms of heat-not-burn tobacco products such as carbon heating and electric heating, and introduced various brands such as premier and eclipse. However, due to the complex composition of tobacco, the degree of taste reduction is poor, etc. The reason has been difficult to be accepted by the public. 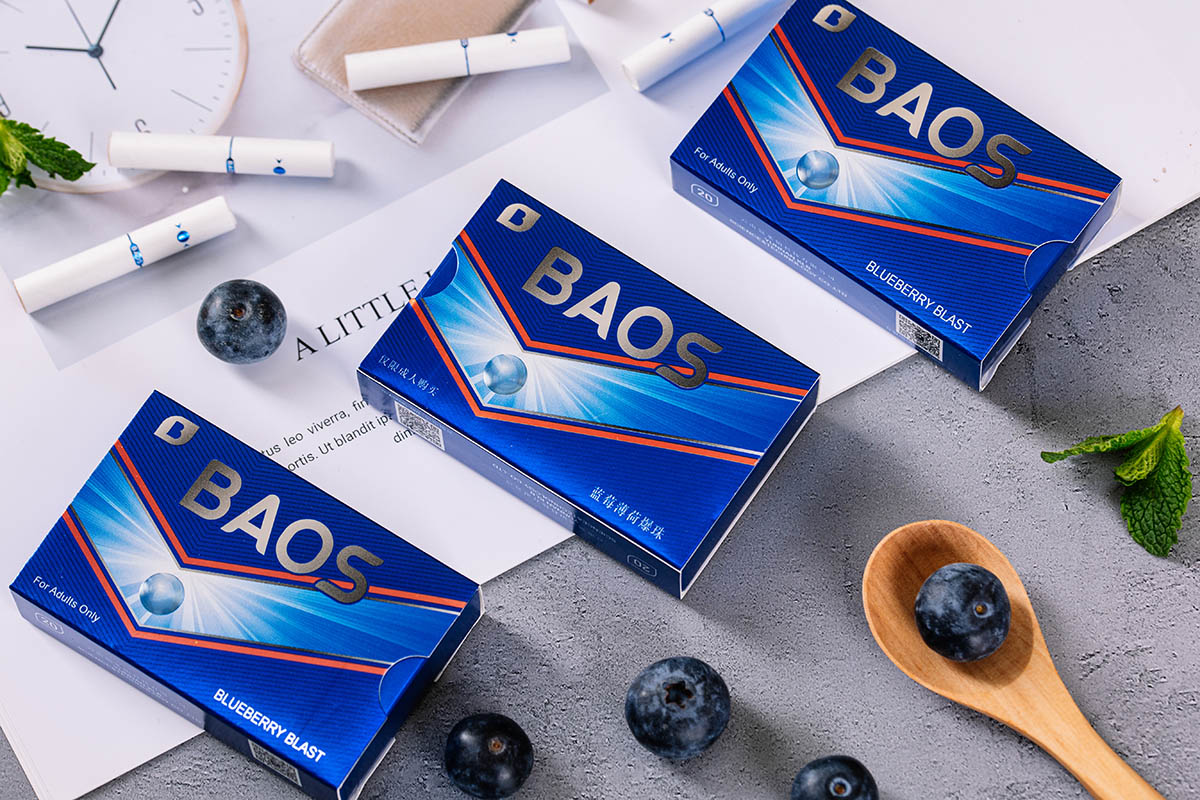 Until the beginning of 2015, the first-generation IQOS produced by the international tobacco giant Philip Morris directly detonated the e-cigarette market and has been popular ever since. Today, the global new tobacco industry presents a scene of contention among a hundred schools of thought.

What is the difference between HNB and conventional e-cigarettes?

Both of them use special smoking sets for consumers to take nicotine, and the harm to consumers has been reduced to a large extent. However, e-cigarettes do not contain tobacco. The nicotine-containing liquid is atomized to form a gas and sucked into the mouth at the same time. Enter a variety of chemical flavors, DIY out a variety of flavors. The raw materials used in heat-not-burn are tobacco or non-tobacco plants. In addition to providing nicotine, it can also release a real “smoke flavor” similar to traditional cigarettes. 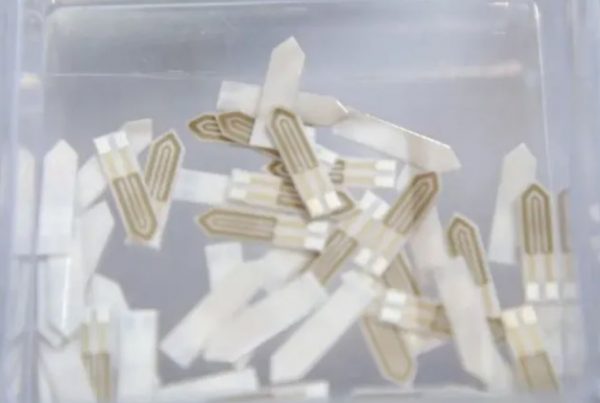 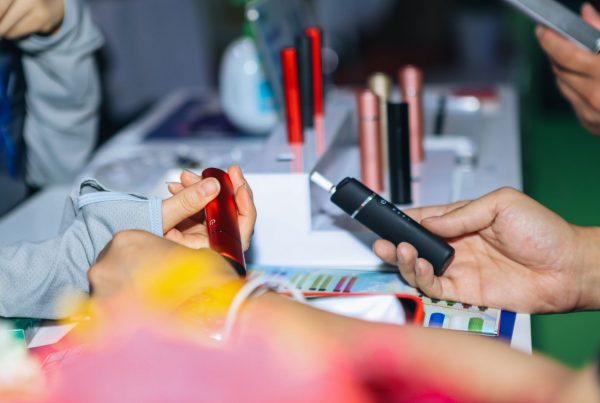 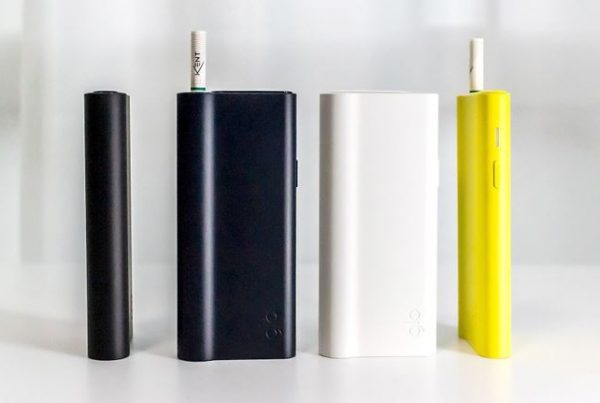