By alexJuly 23, 2021Heat not burn news
No Comments

British American Tobacco(BAT) heat-not-burn tobacco “glo”, which was released exclusively in Sendai City from December 2016. From July 21, 2021, the sales area has been expanded to the entire Tokyo, Osaka, and Miyagi prefectures, but, it will be released in 47 prefectures nationwide. In addition, a new flavor will be introduced for the exclusive tobacco “KENT” brand “neostiks”. 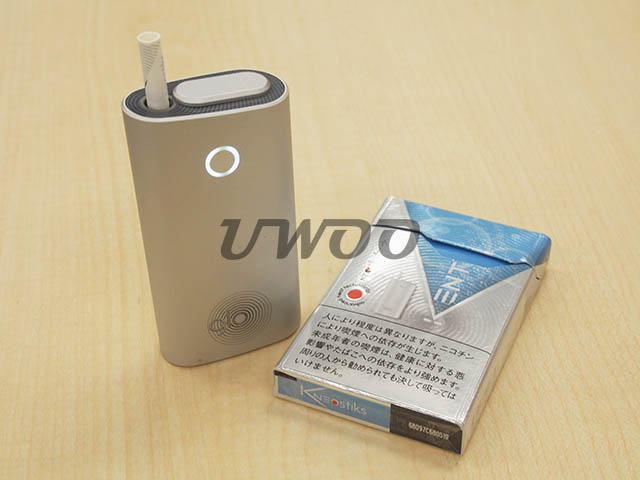 According to BAT, the total market share of the three brands “Bright Tobacco,” “Fresh Mix,” and “Intensely Fresh” in Tokyo, Osaka, and Miyagi is 3.7%. In particular, “Fresh Mix” is ranked 20th in all tobacco category rankings in the three prefectures, and seems to be popular with people who smoke menthol. Also, one in ten adult smokers in three prefectures purchased a tobacco heater.

“Smooth Fresh”, which will be launched nationwide, is said to have a well-balanced and comfortable feeling of exhilaration brought about by the smooth menthol. It seems to be for people who want a softer taste than ready-made menthol. 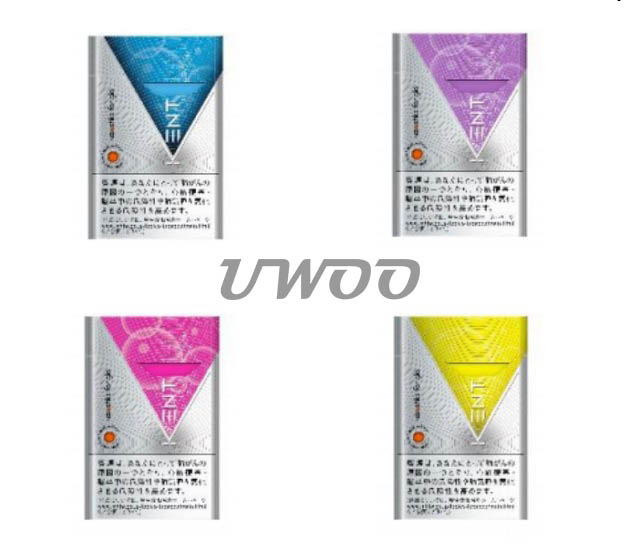 In addition, “Rich Tobacco”, “Dark Fresh”, “Spark Fresh”, and “Citrus Fresh” will be on sale only in Miyagi Prefecture. This brings the total to eight brands, more than the six brands of Philip’s Morris IQOS. I would like to expect this nationwide expansion.

The selling price at the time of nationwide release is 4980 yen instead of 8000 yen, which is the flagship stores, online stores, and major dealers in Sapporo, Nagoya, Hiroshima, and Fukuoka that will be newly established in addition to Tokyo, Osaka, and Sendai. It will be available for purchase at. Furthermore, from September 15, 2017, the premium collection “Carbon” commemorating the nationwide release will be released by lottery for a limited number of 1000 people.

In the next-generation tobacco market where “IQOS” is leading, there is an announcement that JT’s “Ploom TECH” will be released nationwide in 2018, and “glo” can also increase its share. It will be noticed if it can be done. 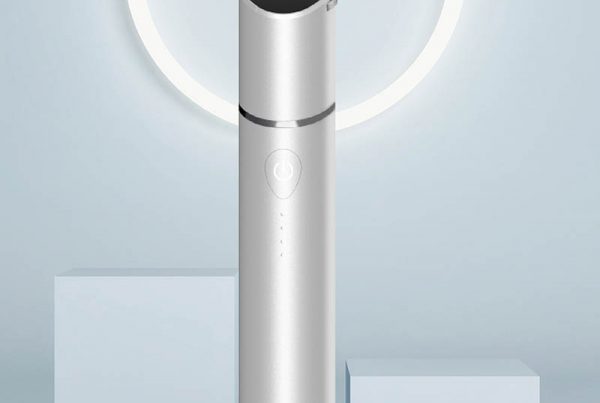 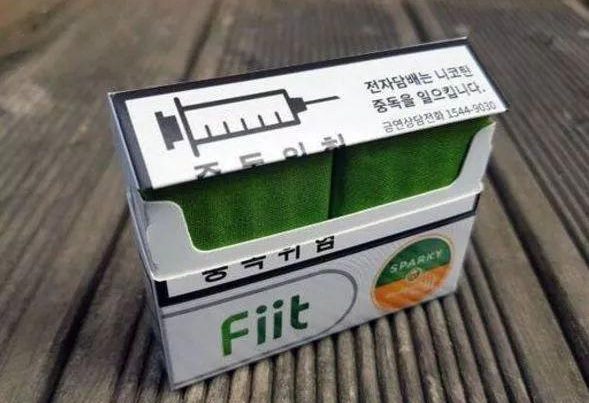 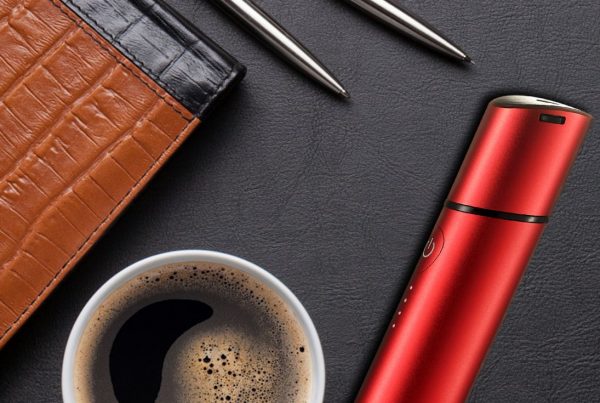