Interview with Japan Tobacco: Heat-not-burn tobacco has not diminished, and health awareness and taxation have increased

As Japanese consumers continue to switch to heated tobacco products, the market share of traditional cigarettes has shrunk. To this end, “Asia Tobacco” interviewed Japan Tobacco on the latest developments. 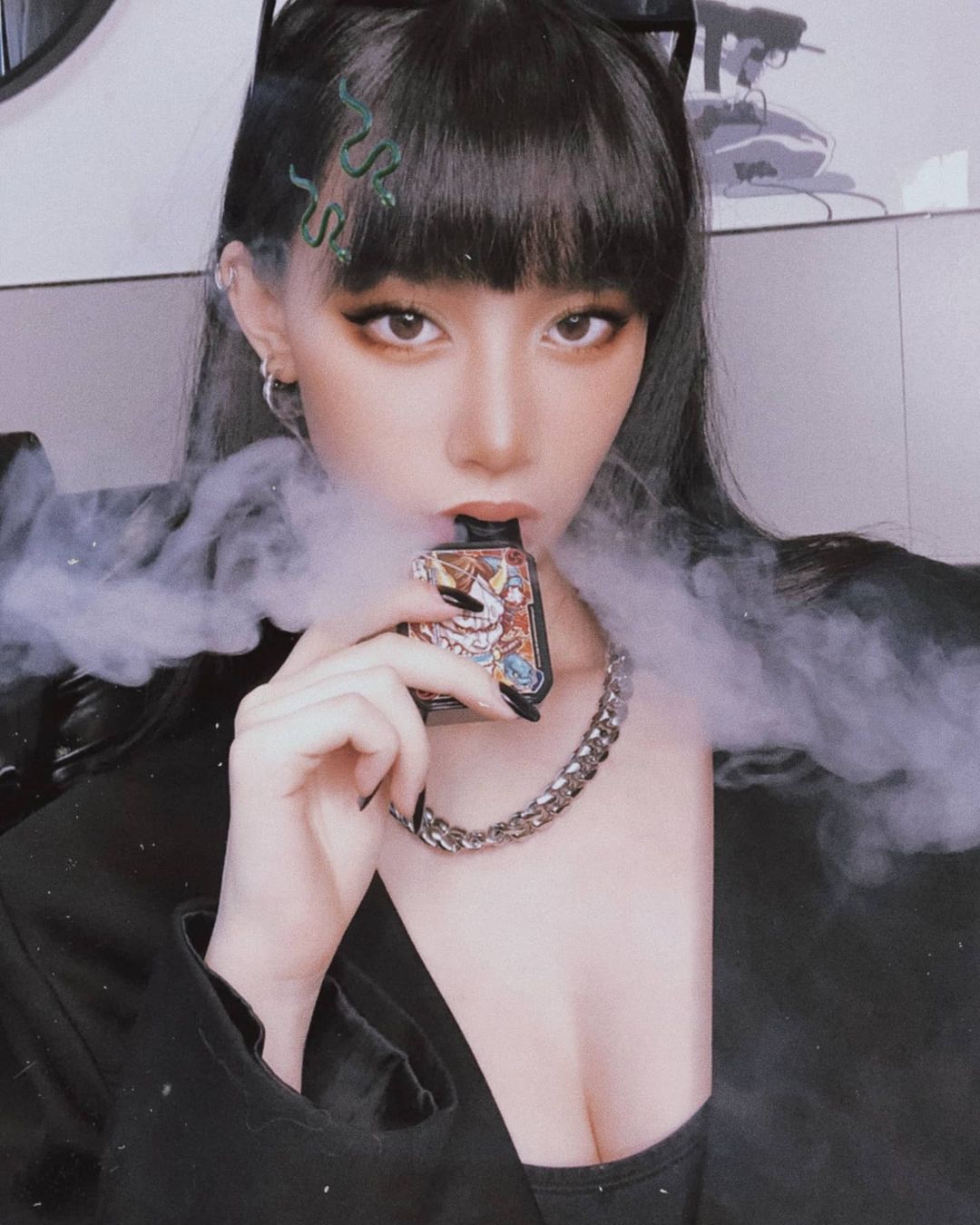 Although there are still people calling it “Heat Not To Burn” (HNB) products, tobacco companies in Japan and other countries in the world prefer to use the term “heated tobacco products” (HTP) or “low risk products” (RRP). Regardless of the name, it refers to the same method of inhaling smoke: the tobacco is heated below the ignition point by electric heating, and then the almost odorless vapor is inhaled.

No longer a “gimmick”

According to the National Health and Nutrition Survey conducted by the Ministry of Health, Labour and Welfare in November 2019, the adult smoking population in Japan is 16.7%, including consumers of traditional tobacco products and consumers of next-generation products such as HTP. Approximately 78% of them are men and 22% are women. The survey also showed that more than a quarter of smokers have used HTP, of which 27.2% were used by men and 25.2% by women. A few years ago, some industry observers believed that HTP was just a “gimmick” and that it was unlikely that HTP would defeat traditional tobacco products in the long run. In view of this, the above figures are considerable.

Of course, it turns out that the observer’s view is wrong. In terms of sales and sales, HTP must have a place in Japan. According to data provided by the Tobacco Research Institute of Japan (TIOJ), in 2020, the sales volume of combustible cigarettes of all brands in Japan is approximately 99 billion, valued at approximately 2.475 trillion yen ($22.58 billion). In the same year, about 41.3 billion HTP cartridges entered retail counters, generating 1.064 trillion yen ($9.71 billion) in revenue. This is pretty good for a “gimmick”.

Numerous factors have contributed to the success of HTP

Various intertwined and inter-influencing factors may explain the rapid success of HTP. Dinesh Babu Thotakura of Japan Tobacco Company said: “For example, the increase in citizens’ health awareness has played a role, and the annual increase in tobacco taxes has also played a role. But then we must also consider tightening indoor smoking bans and expanding outdoor smoking bans. Range. Heated tobacco products neither burn nor emit the smell of cigarettes, so they are popular with consumers, especially those who are very environmentally conscious. “One of the biggest advantages of HTP is that it only produces water vapor. There are no smoke particles produced by burning organic materials. 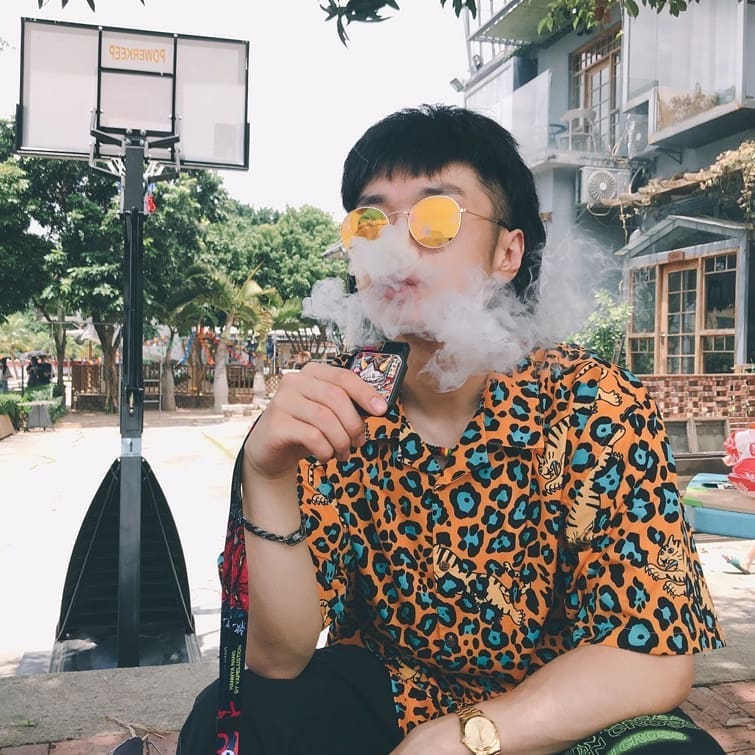 Philip Morris International took the lead in launching IQOS, followed by Japan Tobacco in 2018, launching the first HTP in history, namely Ploom TECH, and promoting it nationwide. At the same time, British American Tobacco’s glo device made its debut in Japan. Thotakura admits that IQOS still has an absolute market share, but these three companies together dominate the market today. He told Asia Tobacco: “We are lagging behind our competitors in deployment speed. This is a fact that must be seriously accepted.”

Catch up with market leaders

In order to catch up, Japan Tobacco is pinning its hope on a strategy that is effective for the company’s traditional tobacco business: to provide consumers with diversified product choices. Thotakura explained: “For example, in 2020, we launched Ploom S 2.0, which is an upgraded heated tobacco product. Our consumer research shows that approximately 70% of HTP consumers choose the menthol flavor. Ploom S 2.0 is equipped with a new heating mode,’TASTE ACCEL’, which effectively extends the duration of peak heating temperature compared with the previous generation product Ploom S. It achieves the freshness of menthol, rich steam and The balance of mellow tobacco flavor makes it an ideal device for consumers who like menthol flavor.”

However, Japan Tobacco is not limited to only introducing new Ploom device versions to enrich consumer choice. Even before the traditional “heated cartridges” were sold, the company began to launch the “Seven-star refillable cartridges” for Ploom equipment. For the latter product, the smoke liquid is electrically heated at a low temperature, and the generated steam passes through the cartridge, which is enough to make the tobacco in the cartridge emit flavor and nicotine for the user to inhale. “As the demand for the heated tobacco market continues to grow and diversify, we believe it is very important to be able to continuously provide consumers with a variety of choices,” Thotakura said.

In response to the ever-changing needs of consumers, Japan Tobacco will prioritize its investment in R&D and marketing, and improve the functions and features of existing products. Thotakura insists that all these areas are moving forward steadily, and the company has even developed a new member of the Ploom series for its product line. Thotakura revealed: “We are planning to launch the next-generation product Ploom X in Japan and other international markets in the second half of 2021.” Thotakura quoted the company’s first quarter 2021 performance report as saying that this carefully planned method ensures In addition, Japan Tobacco’s overall market share in the HTP field is estimated to be 26% as of 2020.

Of course, HTP and atomization equipment should not be confused; especially in Japan, the position of atomization equipment in Japan is very strange. According to the country’s “Pharmaceutical Affairs Law”, all e-liquids containing nicotine are classified as “medicine”, and the use of this nicotine-rich e-liquid inhalation device (ie nebulizer) is classified as a “medical device” “. Due to this legal classification, any atomized product sold on the counter must be completely nicotine-free, whether it is an open or closed atomization system, a single e-cigarette or a refillable cartridge. This effectively excludes the entire atomization segment from “tobacco products”.

In addition, HTP and its tobacco atomizers are strictly regarded as tobacco products subject to relevant taxes. Although the retail price of standard packaging of traditional cigarettes includes 61.8% of various tobacco taxes and other taxes, the taxation of HTP is not so clear.

In October 2018, the Japanese tax law added new taxes on “heated tobacco products”. The new tax has formulated a very complicated tax calculation method, which takes into account the “taxable tobacco weight” of the HTP atomizer and converts it into a “cigarette unit”, and then finalizes the tax based on the actual retail price of the “cigarette unit” The proportional tax levied by HTP (excluding consumption tax). Don’t dwell on the confusing details. According to Dinesh Babu Thotakura, the ad valorem tax on the retail price of a pack of six seven-star cartridges is equivalent to the tax on 10.339 cigarettes.

Although neither aerosolized nor heated tobacco products produce unpleasant smoke, and the vapor has almost no odor, like consumers of traditional tobacco products, consumers using these two products are restricted to designated smoking areas. Fortunately, Japanese food operators should be one of the most tolerant and enthusiastic people in the world. Most restaurants and cafes have set up separate smoking areas, which are physically separated, with good air circulation and ventilation. A few restaurants and cafes use high-tech “air curtains.” Thotakura pointed out that some restaurants and cafes now even reserve smoking areas for HTP users, so they don’t have to mix with traditional smokers. All government buildings, schools, hospitals and similar places prohibit smoking in any form, including the use of atomized cigarettes and HTP, but these places have set up appropriate outdoor smoking areas. Bars, clubs and other places that “use smoking as the main purpose” do not need to set up smoking areas.

Sit firmly in the Japanese market 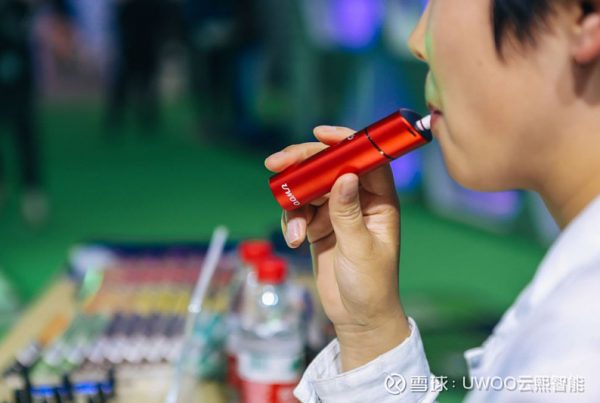 Heat not burn development history, structure, main brands and all you need to know 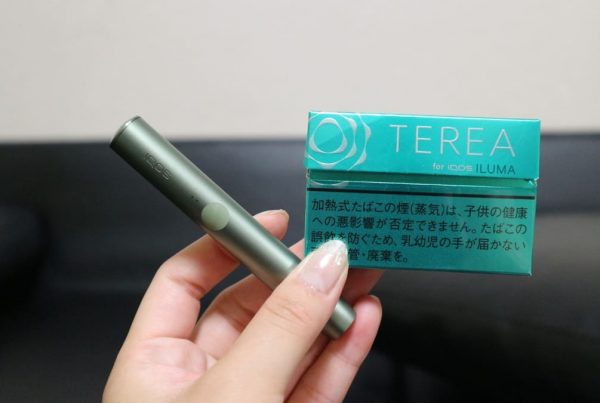