Tobacco damage is currently the most important health problem in the world. In the past decade, emerging tobacco products have begun to appear in the world, such as electronic nicotine (or non-nicotine) delivery devices, also known as electronic cigarettes. The principle is to heat liquid to generate steam. 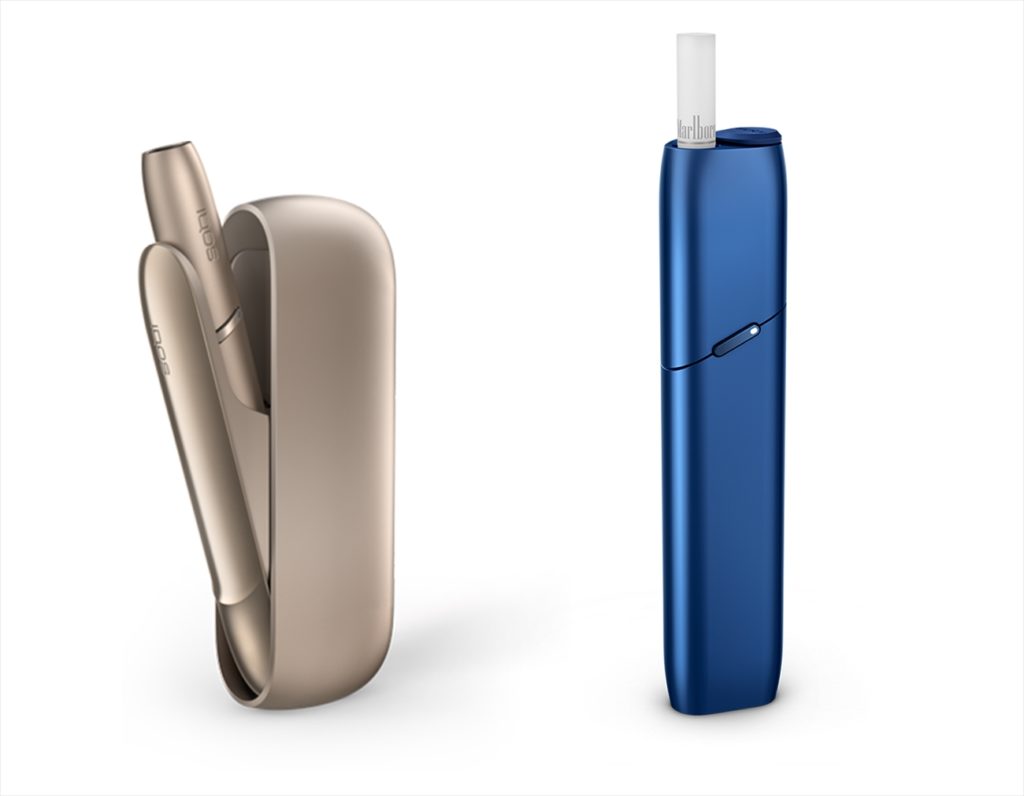 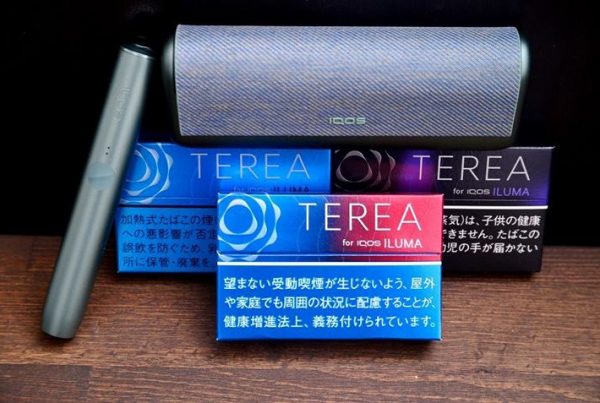 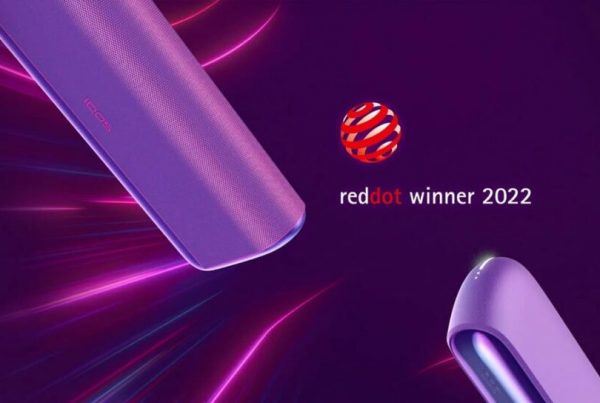 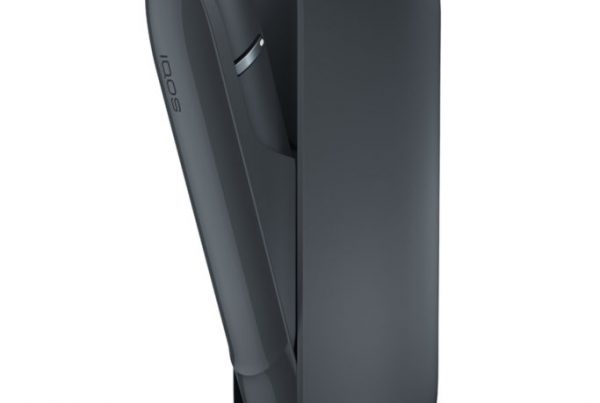