PMI CEO: The company’s traditional tobacco business is expected to cease within 10-15 years

On December 10th, according to a Vapingpost report, at the 2020 Concordia annual summit held in October this year, PMI CEO Andre Carranzopoulos once again stated that, given the correct regulatory encouragement and community support, the company’s tobacco Sales are expected to cease within 10 to 15 years. 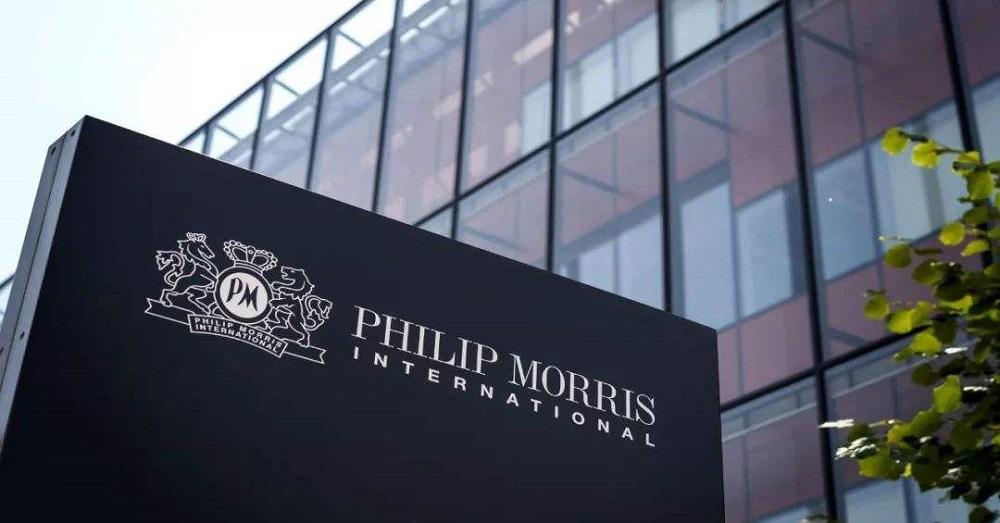 Calanzopoulos described the four major obstacles to change as “uncertainty, polarization, transpartisanism, and ideology.” He said that given the current tensions caused by the new crown epidemic, these obstacles have increased.

“As the head of the largest multinational tobacco company, I have personally experienced how detrimental polarization is to making real progress in this matter and to making progress in eradicating smoking. As a reminder, this concerns more than 10 people worldwide. 100 million smoking men and women.”

Although admitting that the best option is to never start smoking, Calanzopoulos says the benefits of using safer alternatives in the fight against smoking have been overlooked. “The future of cigarettes being eliminated is just around the corner. In fact, with proper regulatory encouragement and the support of civil society, we believe that in many countries, cigarette sales can end within 10 to 15 years. Yes, this is right. Many countries will Stop smoking within 10 to 15 years.”

Unfortunately, the political agenda and ideology are slowing down progress, leaving millions of people unaware. He added: “We did not start an evidence-based conversation on how to best regulate these innovative products to help adult smokers quit smoking. Instead, we often face ideological-driven resistance from some public health organizations and some non-governmental organizations.”

Calanzopoulos made a similar statement in a sustainability report published in July last year. He has always emphasized that the company’s goal is to achieve a “smoke-free future” and has now begun to give a specific timetable. Already nearly one-fifth of the company’s revenue comes from heat-not-burn products, such as heated tobacco equipment iQOS. 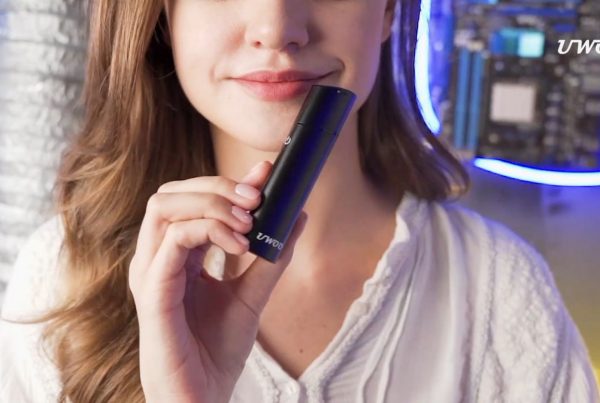 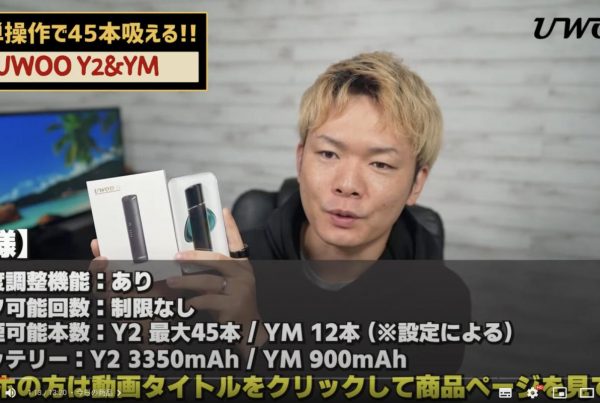 Y2 and Ym – Japan Youtuber review – iqos alternative, 45 sticks one full charge and easy to use