Recently, the People’s Procuratorate of Zhuji City, Zhejiang Province filed a public prosecution against Lin, Qian, and others for illegal business operations by the law. Among them, Qian and others are well-informed international tour guides who have traveled all over the world. 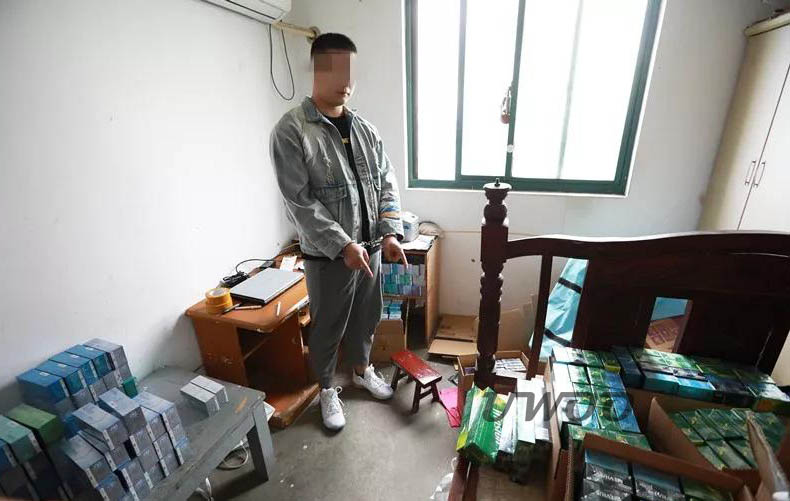 Currently, the People’s Procuratorate of Zhuji City has prosecuted Lin and Qian for illegal business operations.

Justice Net, Shaoxing, June 18 (Correspondent Li Fangjia) With the advancement of economic globalization, people’s pursuit of consumption is becoming more diversified and high-end, and some overseas purchasing agents have emerged at the historic moment. Many people are also willing to help people purchase and make a little money when traveling abroad. But in Zhuji, Zhejiang, a group of people are trapped in legal prisons because of purchasing agents. 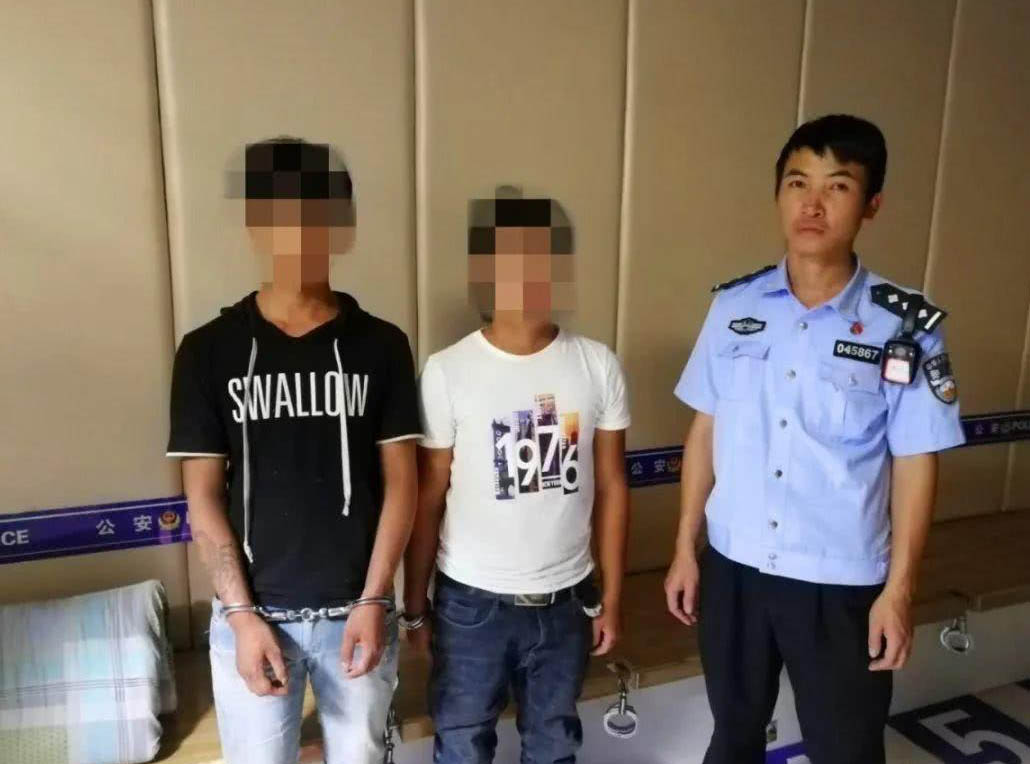 Things should start in 2017. At that time, IQOS-type heat-not-burn tobacco products, also known as “heat sticks/tobacco sticks”, began to become popular among smokers because of their fashionable appearance and the promotion that they were healthier than traditional cigarettes. “heat sticks” are slightly shorter than ordinary cigarettes. When you smoke, you need to be equipped with a rectangular electronic heating smoking device, so you can swallow the cloud without lighting it. For many people, smoking “heat sticks” is a fashionable thing. However, because the sale of heat sticks is not yet allowed in China, smokers who want to smoke in the country can only buy a few in Japan, Russia, and other countries and bring them back to the country after customs declaration. Smoker Lin smelled a huge business opportunity from it. It is definitely not cost-effective to go abroad for purchasing purposes. Lin uses such methods as WeChat Moments and small advertisements in WeChat groups such as tour guide groups to attract international tour guides who often go abroad with tour groups to help him purchase heat sticks for a fee, and then increase the price. Sell ​​to other smokers or cigarette sellers.

Shaoxing native Qian is one of the tour guides. Although he is an international tour guide, his basic salary is not high. The diligent Qian often uses the opportunity of taking a group to go abroad to help people purchase foreign cosmetics, electronic equipment, and other products, to earn replacement purchase fees. In May 2018, Qian met Lin through WeChat, and Lin lobbied him to help purchase Marlboro, HEETS, and other brands of heatsticks from Japan. Qian bought a heatsticks of a certain brand from Japan for about 200 yuan, and sold it to Lin for about 260 yuan, with a profit of about 60 yuan for one. Compared with cosmetics, heatsticks are small in size, light in weight, and not easy to break, making them easy to purchase. Therefore, although Qian knew that purchasing heatsticks was illegal, he still actively engaged in such purchasing out of economic interests. Because the customs has restrictions on the number of heatsticks entering the country, Qian also launched the tourists from the tour group he brought to help bring the heatsticks back to the country. Later, the number of heatsticks purchased by Lin on behalf of Mr. Lin increased, and he also stocked goods by looking for special personnel to post customs clearance and looking for counterparts to buy in large quantities. As of November 2018, Qian had sold more than 220,000 yuan of heatsticks to Lin, and a stock of about 200 heatsticks was seized by the public security organs. 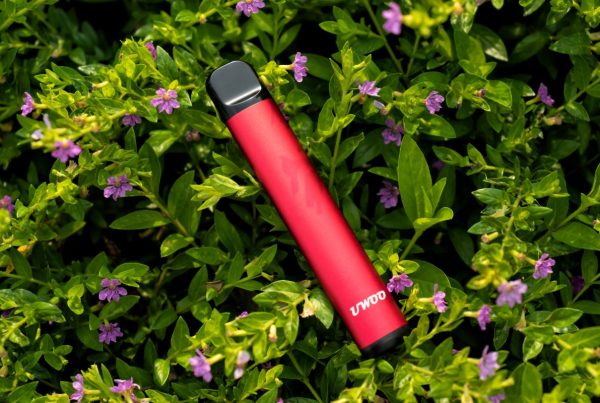 What are the current policies for the e-cigarette industry in various regions of the world? 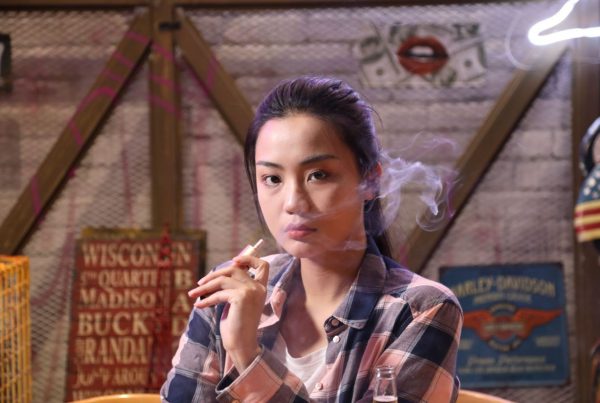 Global e-cigarette market will grow to USD 22.5 billion by 2026 after the Covid-19 pandemic 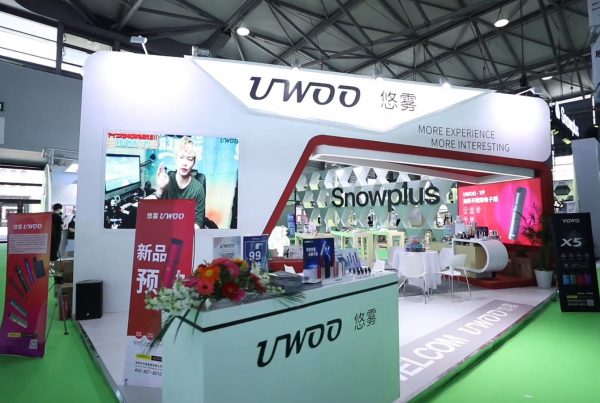