Two-thirds of Irish teens start vaping out of curiosity

Although vaping is touted as a smoking cessation tool, the vast majority of Irish teenagers were not smokers before they started vaping, making the habit a route to nicotine addiction.

A large number of teens who have tried e-cigarettes have never smoked, a new study in Ireland shows. 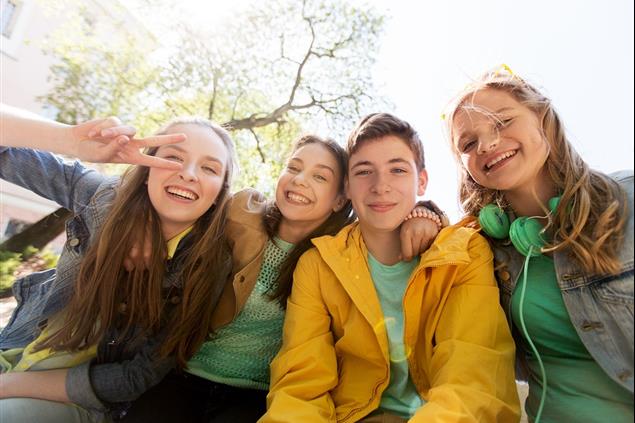 The proportion of Irish 16- and 17-year-olds who have tried e-cigarettes increased from 23% in 2014 to 39% in 2019, according to researchers from the Irish Tobacco Free Institute.

Thirty-nine percent of teens said they had tried e-cigarettes, while 32 percent had tried smoking.

And 68% of those who tried e-cigarettes said they had never tried smoking.

According to data from thousands of teens, the top reasons teens try e-cigarettes is curiosity (66%) and their friends vaping (29%).

Only 3% said it was quitting smoking.

The Institute’s Director-General, Professor Luke Clancy, said: “We are seeing an increasing use of e-cigarettes among Irish youths and this is a pattern that is emerging elsewhere in the world.

“People think that vaping is a better option than smoking, but our research shows that this does not apply to teens who have not generally tried cigarettes before vaping. This suggests that, for teens, vaping is a gateway to nicotine addiction. way, not getting rid of it.”

Lead researcher Dr Joan Hanafin added: “We can see rapid changes in the number of young people vaping, so we need to continue to monitor the situation in Ireland and around the world.

“We also plan to study social media to understand how this affects girls’ and boys’ vaping behaviour.”

Commenting on the study, Professor Jonathan Gregg, chair of the European Respiratory Society’s Tobacco Control Committee, said: “These findings are worrying, not only for adolescents in Ireland but for families around the world.

While it is illegal in most countries to sell vaping products to people under the age of 18, health experts worry that the proportion of children and teens currently using e-cigarettes is on the rise. 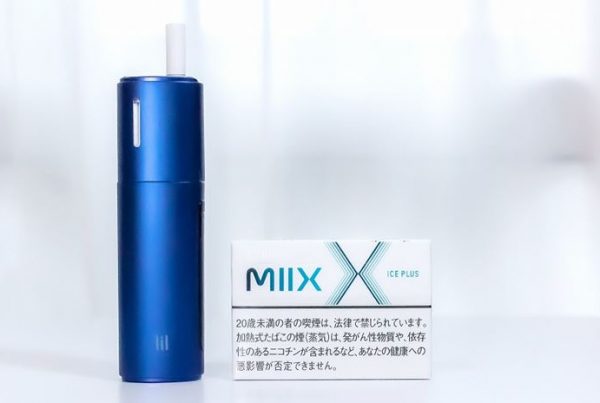 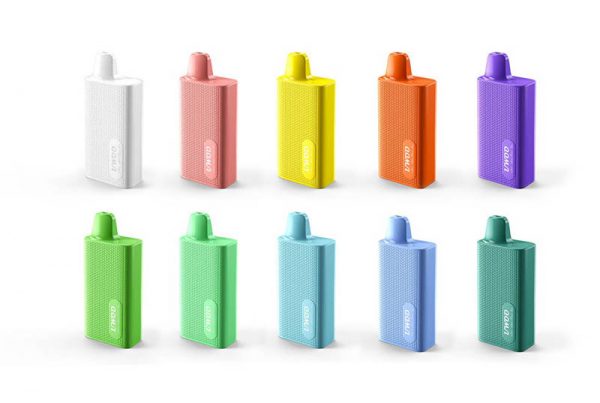 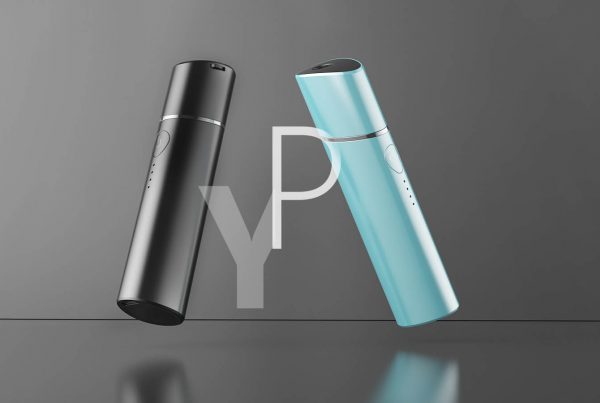 UWOO YP, which has an excellent suction, makes you look smart when you take a puff!