What is the heat-not-burn technology

With the development of technology, in the past couple of years, a new type of electronic cigarette technology, heat-not-burn technology, is becoming more and more popular in the E-cigarette industry.

While, what is the heat-not-burn technology, or called tobacco heating technology indeed?
What is the difference between this type of electronic cigarette and traditional cigarettes and E-liquid atomizing technology?

Today we are going to talk about what is heating and not burning electronic cigarettes.

For traditional cigarettes, we have to fire and combust the tobacco in high temperature up to 900 centigrades.

And for E-liquid electronic cigarette, the heating coil heats the liquid with nicotine and flavors and then generate vapor.

Instead, the main feature of the heat-not-burn technology is the heating element heats the tobacco in a much lower temperature around 350 centigrade and generates vapor, then users can puff and enjoy it.

The tobacco is precisely heated by temperature control technology, at which the aromatic substances and nicotine contained in the tobacco can become out, and form vapor.

How about the advantages?

PMI CEO: The company’s traditional tobacco business is expected to cease within 10-15 years 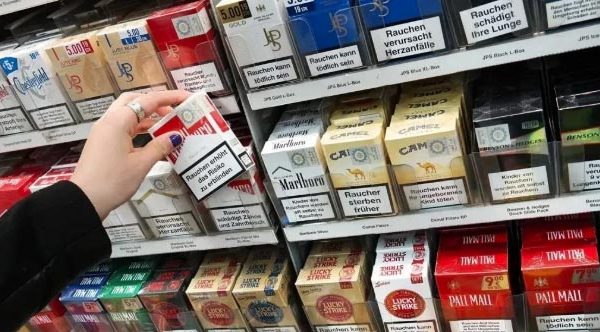 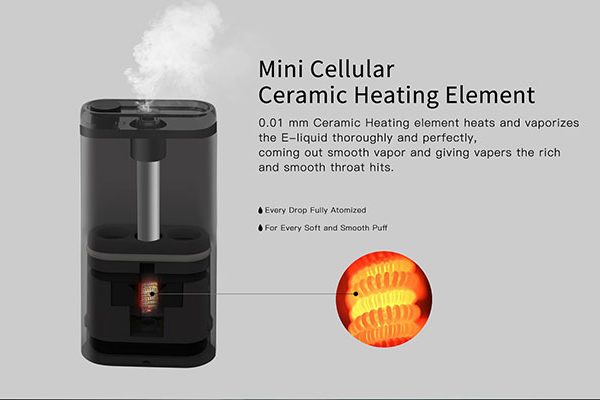 What’s the pros of ceramic coil for vapes