By alexNovember 4, 2021IQOS
No Comments

In August 2021, the latest models of heat-not-burn tobacco devices, IQOS ILUMA and IQOS ILUMA Prime, appeared with a dynamic evolution of discontinuing compatibility with conventional models. At the same time, there are 11 types of TEREA Sticks in the lineup as tobacco sticks exclusively for IQOS ILUMA. This time, the 12th kind of TEREA Fusion Menthol has been added. 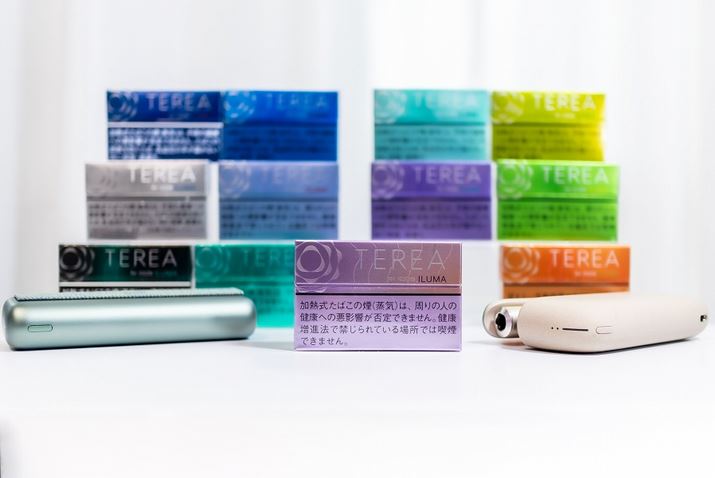 TEREA Fusion Menthol to be released by Philip Morris in November 2021. 580 yen (tax included) a pack.

Here, the TEREA version of Fusion Menthol, which was also lined up in the conventional model cigarette stick Marlboro HeatStick, was immediately smoked by the author of Heavy Smoker with IQOS ILUMA.

IQOS ILUMA that appeared without compatibility with conventional models such as IQOS 3 Duo. The evolution that solves the user’s worries of being maintenance-free and modest in odor is very attractive, and many people will have switched to this. 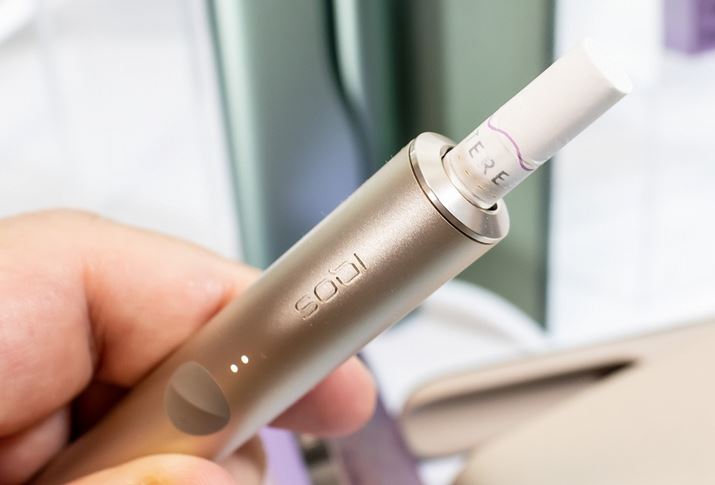 However, when switching from the conventional model to IQOS ILUMA, it seems to be a problem when choosing a brand. This is because the Marlboro Heatstick and taste as the Marlboro Heat Stick was prepared as a transfer destination. However, except for one type. 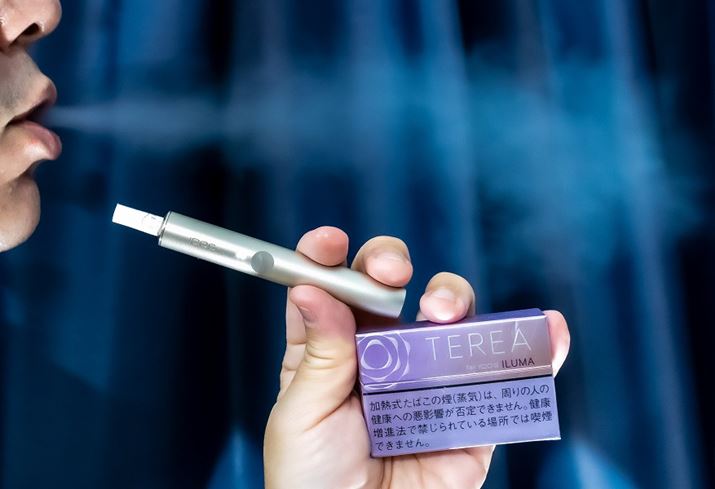 As the name Fusion suggests, TEREA Fusion Menthol is a flavor menthol type cigarette stick that sells three flavors of mariage, like the Marlboro HeatStick version.

The Marlboro heatstick version is a slightly sweet, calm cool menthol type with floral and aroma, and features a complex taste with herbs that is close to the Marlboro Heatstick dimension that was once released for a limited time. Although it has a habit, it has a unique aroma that spreads out with a warm feeling, and it has a flavor that makes you feel exotic and addictive to those who like it.

Then, what kind of taste does the TEREA version, which is smoked with ILUMA, which tends to suppress miscellaneous taste.

When you actually smoke it, the spread of aroma is really clear. The cool menthol, herbal tea feeling, and the slightly sweet floral scent, combined with the lack of miscellaneous taste, give a sharper impression. The tar taste that I felt in the Marlboro His Heat Stick version has become modest, which makes it easier to feel the balance and sweetness. It is also fashionable to feel the floral scent from the butts even after you finish smoking. 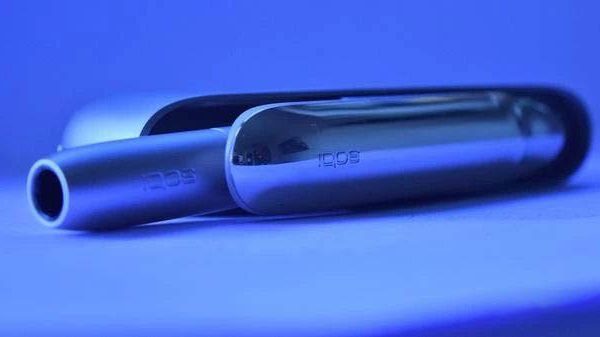 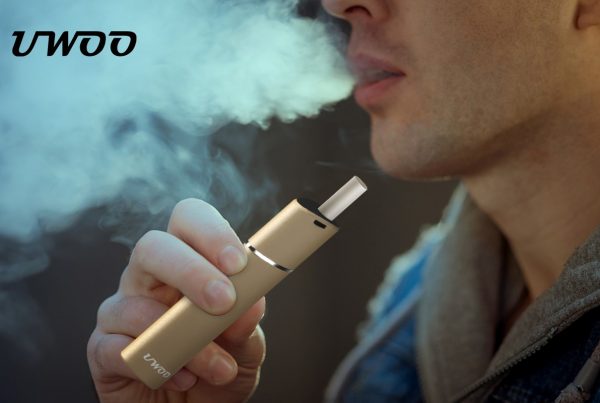 IQOS can be carried on the plane, but its use is prohibited 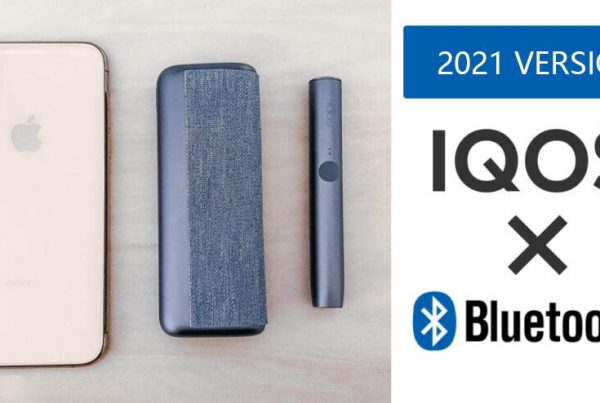