What does this decision, based on US legislation, mean for the domestic tobacco market?

What are exposure-reduced tobacco products?

Reduced exposure means that “the number and amount of harmful and harmful components detected in the body of adult smokers who use the product is reduced compared to smoking cigarettes.”
Scientific validation of IQOS has been repeatedly shown.

Based on these scientifically validated data, the FDA has determined that “risk reduction” is not supported at this time, but that “exposure reduction” is supported, and this decision was made.

It was concluded that IQOS is a radically different tobacco product from cigarettes and has been shown by previous scientific validation data to be a better option for adult smokers who continue to smoke.

In this decision, the FDA has indicated that selling IQOS with the following communications is appropriate to promote public health.

Philip Morris Japan (PMJ) held an online briefing for the press on July 21, following the FDA’s permission to sell IQOS as a reduced-exposure tobacco product.
Mr. Satoshi Inoue, Executive Vice President of PMJ, said, “For health reasons, it is best not to start smoking and to quit smoking.” We would like you to switch to a scientifically proven smoke-free product, “he called for a switch from cigarettes to heat-not-burn tobacco.

In addition, this decision gives an example of tobacco regulation in the US legal framework, but “In Japan, not all tobacco products are treated in the same way, but based on scientific data, the risk characteristics of the products I hope this will be an opportunity to think about how the regulations should be adapted. ”

The government and public health authorities will be closely watching how to distinguish between smoke-free alternative products and cigarettes and regulate them. 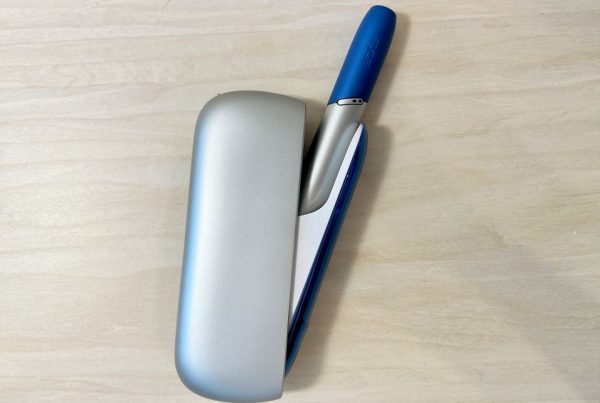 How to maintain the IQOS e-cigarette battery? 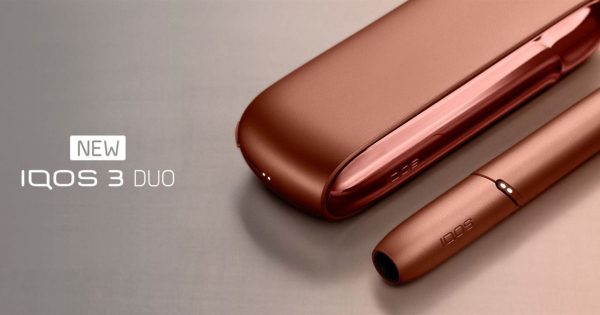 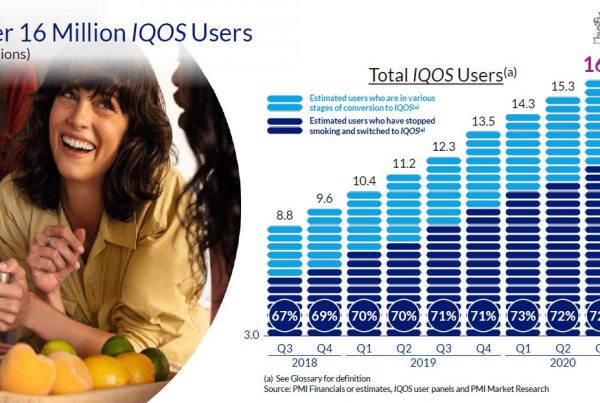