Price increase due to tobacco tax increase, such as for IQOS

Philip Morris Japan announced that it will raise the price of 118 brands of heat-not-burn tobacco and cigarettes due to the tobacco tax increase on October 1.

Revised price of a representative brand 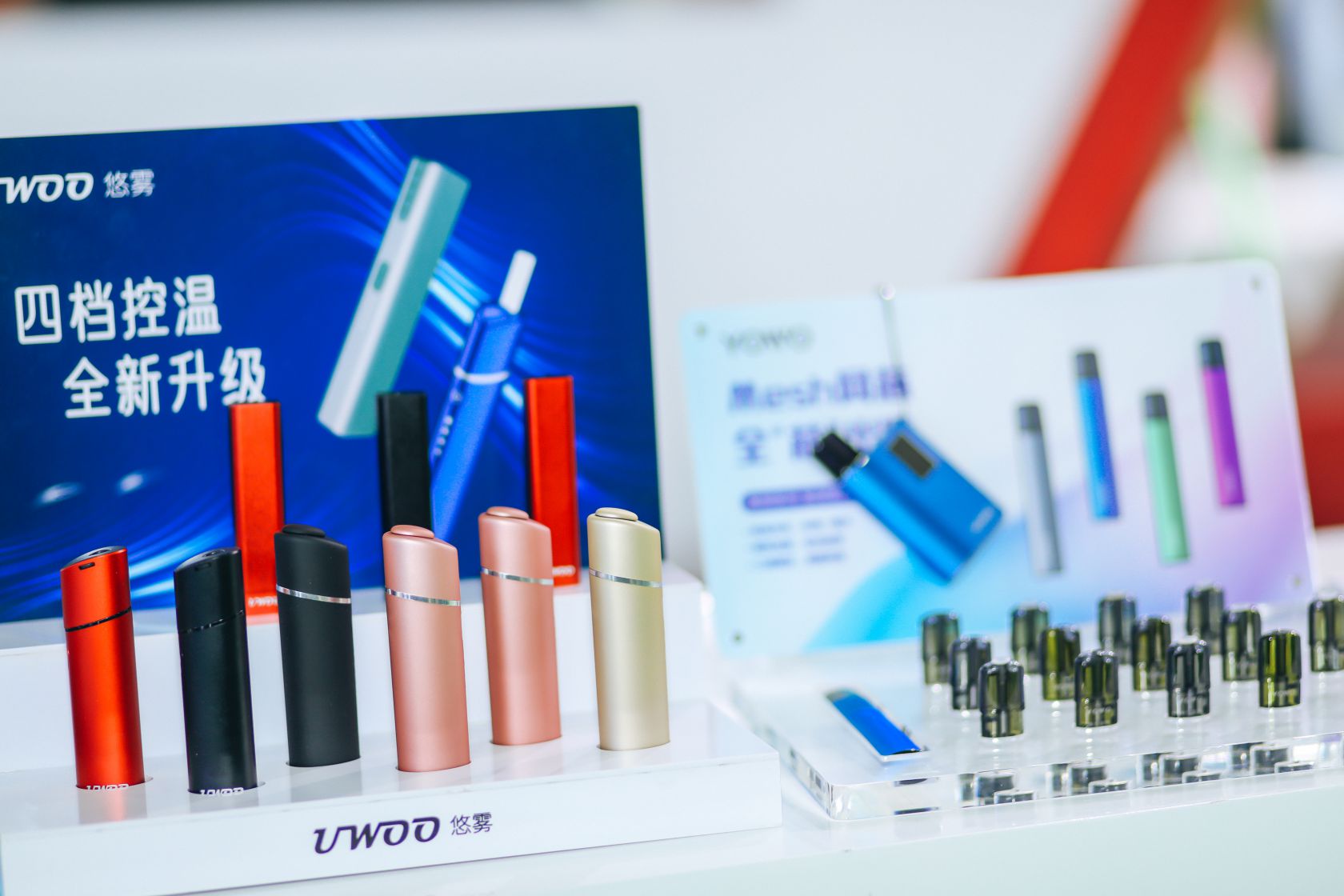 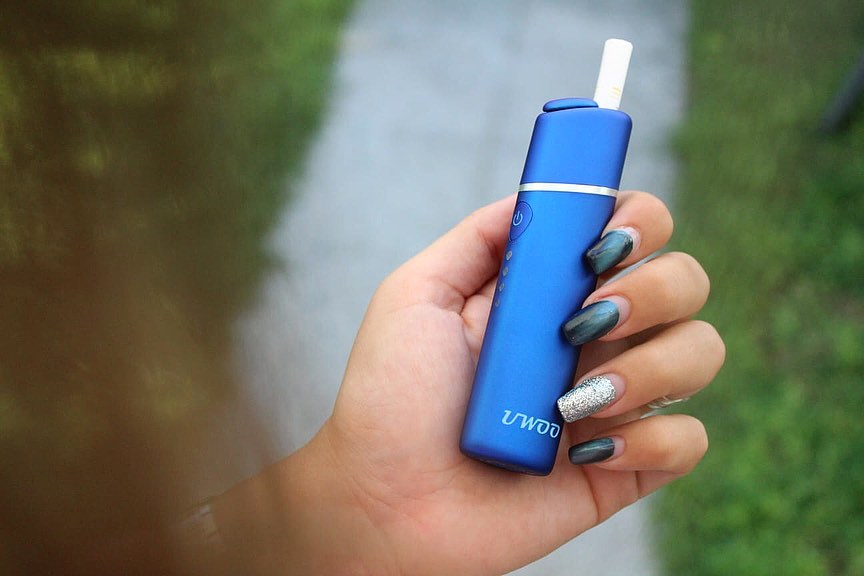 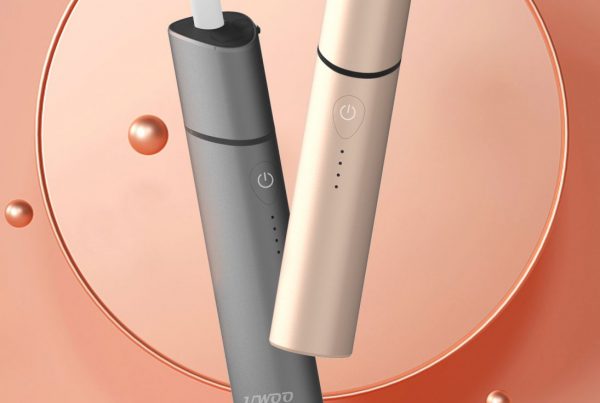 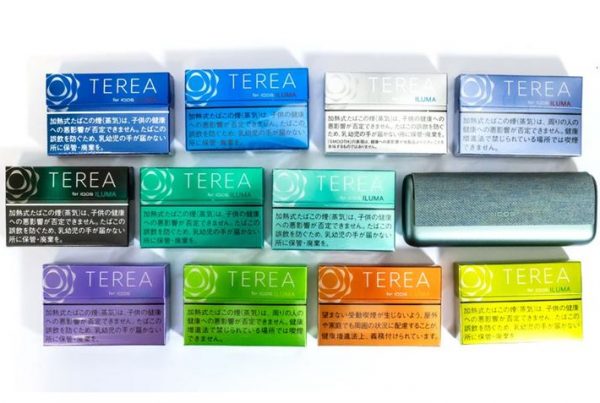 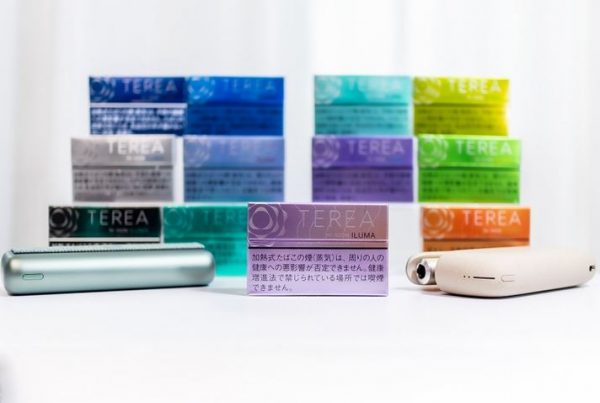